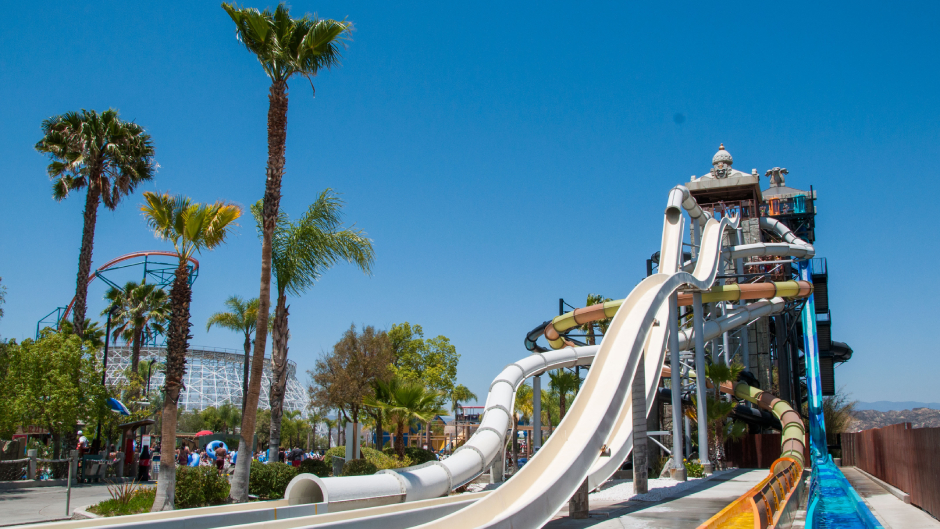 Texas authorities are investigating after a 16-year-old boy was reportedly shot and killed at a Six Flags water park on Wednesday.

According to the Fort Worth Star-Telegram, the unidentified teen was fatally wounded in the parking lot of Hurricane Harbor in Arlington as the park closed for the day. An off-duty police officer who was working a part-time security shift at the park reportedly saw six to eight people fighting before a gunshot rang out as he approached the group.

We have been informed that a 16 year old guest that was involved in tonight’s incident outside of Hurricane Harbor has died. Our deepest sympathies are with the victim’s family. @ArlingtonPD is leading the investigation and will provide further updates.

According to KXAS, the officer discovered the victim lying on the ground as cars sped away. The teen was ultimately pronounced dead at the hospital.

The Star-Telegram reported that police detained multiple people at the scene but no arrests have been made. Wednesday’s shooting remains under investigation.