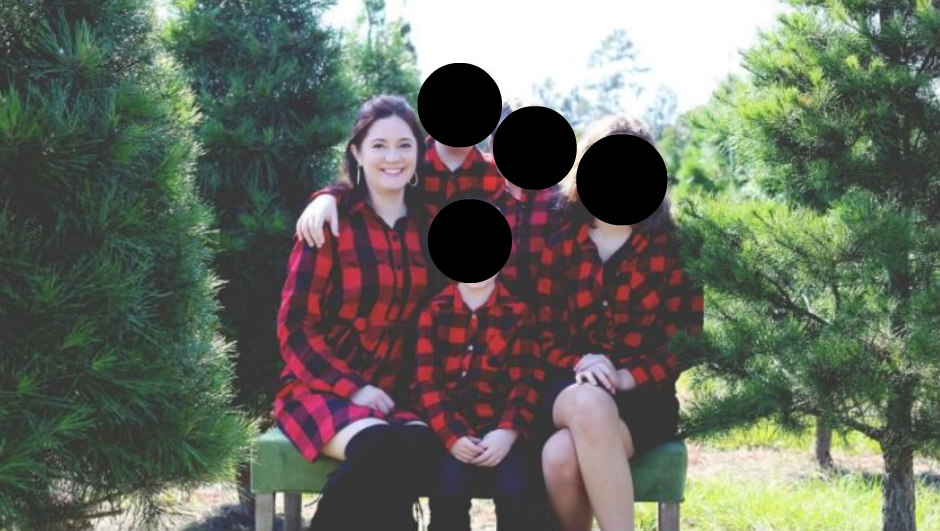 A Texas man is behind bars after police say he attacked his ex-wife while his four children were present.

The incident happened at around 3:30 a.m. Monday morning off of Memorial Crossing Drive in northwest Houston. According to police, the ex-husband, identified as Aaron B. Wright, is accused of breaking through his former wife’s home through a back window after cutting the power supply to the home.

Police said that the pair’s four children were sleeping inside the home as their father pulled out a gun and shot Andrea Walker multiple times. None of the children were injured.

Wright was rushed to a local hospital in critical condition, ABC 13 reports. Her boyfriend told the outlet that Walker already underwent one surgery and will likely have additional surgeries.

Aaron B. Wright has been located and arrested in connection with the early morning shooting of his ex-wife at a residence at the 9800 blk of Memorial Crossing. Wright has been charged with Aggravated Assault and placed in the Harris County Jail. #HouNews pic.twitter.com/7Fcdzr8XS8

Click2Houston reports that two of the children ran out of the home, according to neighbors, Richard and Elda Carlson.

“They came over and saw us out here, a daughter and a son, and we took them in the house to protect them from what’s going on,” Richard Carlson said.

Investigators in the case reportedly said there have been ongoing issues between the victim, the suspect, and the victim’s new boyfriend.

“I understand he has threatened (his ex-wife’s) new boyfriend multiple times,” police said. “I’m sure this was also a contentious divorce but we are still looking into all of that.”

The victim’s boyfriend said that Wright was an abusive husband who continued to stalk and threaten Alker after the divorce. Court documents indicate that Harris County Sheriff’s deputies went to the home on numerous occasions in the past, after 911 calls regarding terroristic threats and abuse.

A request to extend a protective order against Wright was recently denied, according to court documents.

Late Monday morning, police arrested Aaron Wright and booked him in the Harris County jail on aggravated assault charges. His bond was set at $175,000.

Click here to donate to the “Help Andrea Recover” fundraiser.