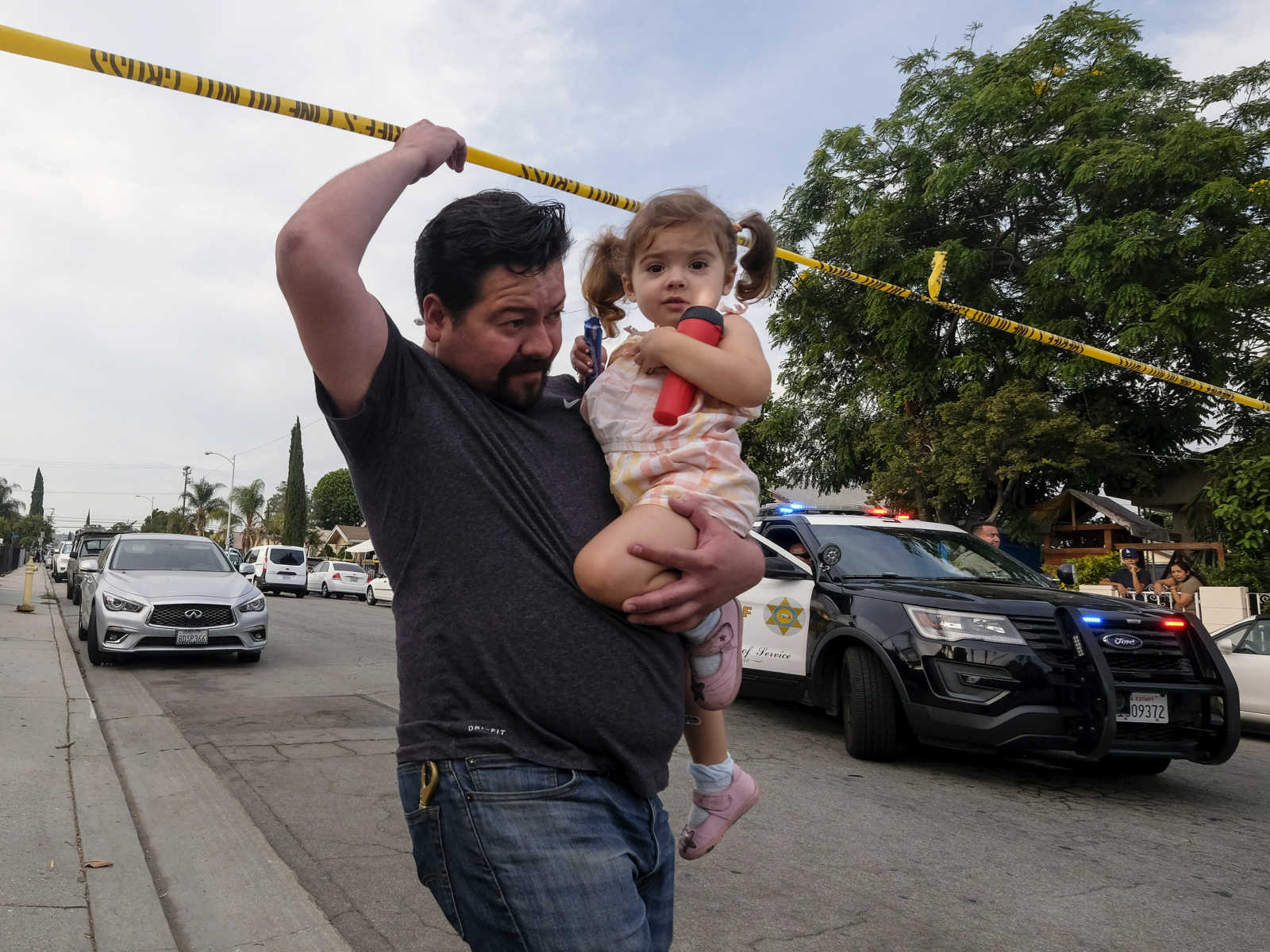 Authorities in California have released the identities of three children who were found mysteriously dead in their East Los Angeles home on Monday.

As CrimeOnline previously reported, police reported to an emergency call at the home midday Monday, when they found three young children unresponsive. Multiple relatives were present at the time police arrived, including the children’s mother, since identified as 28-year-old Sandra Chico. Sources told ABC 7 that the father was at work at the time.

The deceased victims have been identified as Mia Camila Rodriguez, 4; Mason Mateo Rodriguez, 3; and Milan Mateas Rodriguez, a 1-month-old baby boy, according to ABC 7.

Authorities have not yet disclosed a suspected cause of death, pending autopsy results, but reportedly said the children do not appear to have been shot.

Preliminary information revealed no prior reports of abuse or child neglect to this location or the involved individuals,” the Los Angeles Sheriff’s Department said in a statement obtained by ABC 7.

Chico has been booked on suspicion of murder, and is being held on $2 million bail.

[Feature image: A man holding a baby girl walks under the yellow caution tape as authorities work on the scene after three young children were found dead in a bedroom at a residence in East Los Angeles, Monday, June 28, 2021. (AP Photo/Ringo H.W. Chiu)]