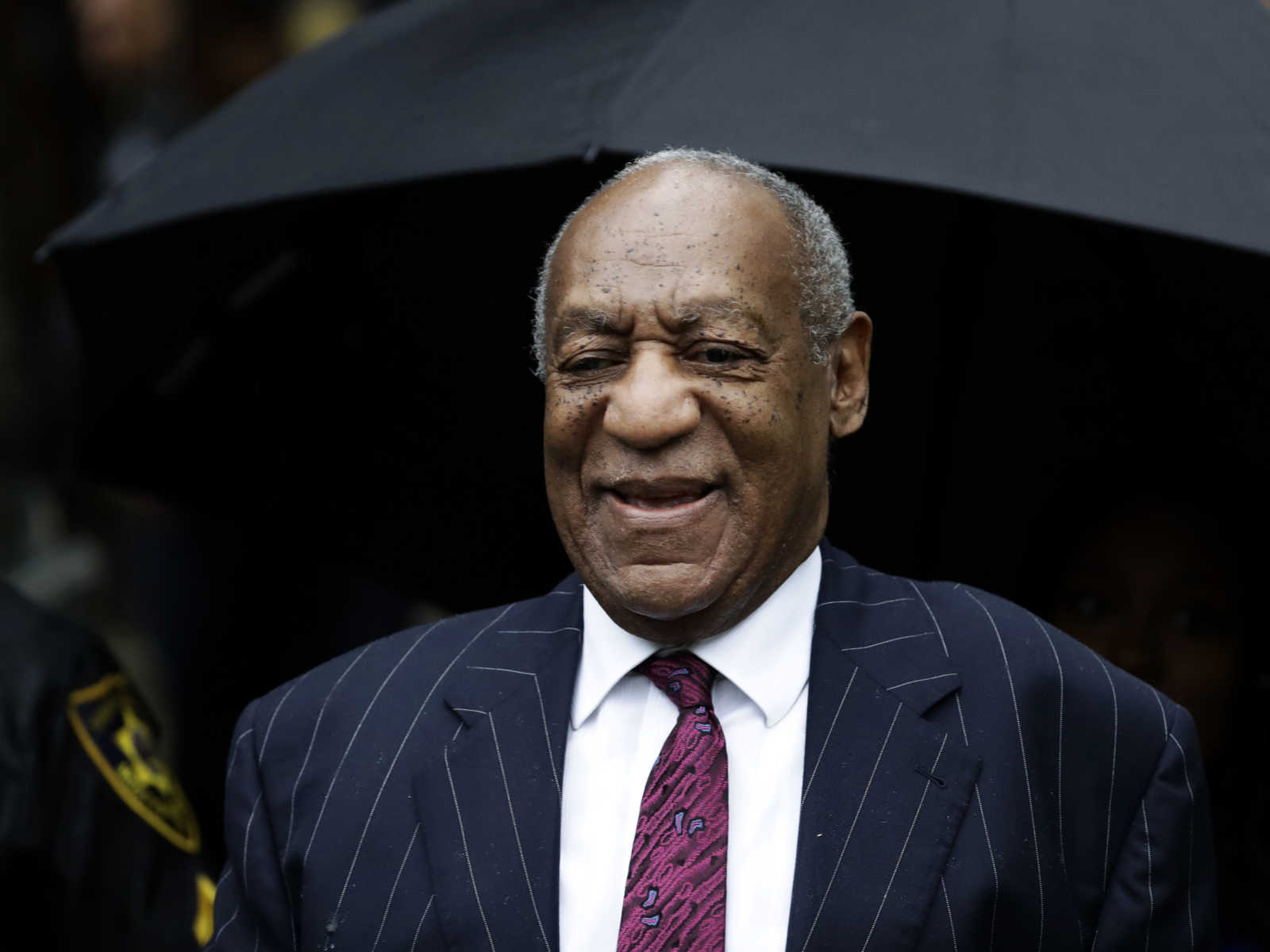 Bill Cosby is reportedly out of prison after the Pennsylvania Supreme Court overturned his  2018 sexual assault conviction on Wednesday.

According to the Associated Press, the court found that an agreement made with a previous prosecutor should have shielded Cosby, 83, from being charged. The court also determined that testimony from five other accusers tainted his trial.

Wednesday’s ruling bars Cosby from being prosecuted again in this case — and a Pennsylvania Department of Corrections official confirmed to TMZ that Cosby was released from the State Correctional Institution-Phoenix, where he has been housed since 2018.

Sentenced in 2018, Cosby was serving a three- to 10-year sentence for sexually assaulting Constand at his Cheltenham home in 2004. During his trial, prosecutors argued that the comedian had a penchant for drugging and raping unconscious women. More than 60 women have accused Cosby of sexual assault.

According to the Philadelphia Inquirer, Constand reported the assault in 2005 but Castor declined to file criminal charges. Prosecutors who took over after Castor criminally charged Cosby in 2015, after reviewing Cosby’s deposition in Constand’s civil lawsuit.

At the time, Castor objected to Cosby being prosecuted due to the agreement he made with the comedian a decade earlier.

Cosby’s legal team also argued that five accusers who testified during the comedian’s second trial should not have been allowed to take the stand. During the initial 2017 trial, which ended with a hung jury, a Montgomery County judge only allowed one previous accuser to testify.

Assistant District Attorney Adrienne Jappe argued that the witnesses’ testimonies were integral in proving Cosby followed a similar plan in his assaults. It also proved his actions in 2004 were not accidental, the prosecutor said.

Before Tuesday’s ruling, the court scrutinized Jappe’s argument, suggesting that some of the witness accounts  —  some of which dated back to the ’80s — were too dissimilar to the allegations lodged by Constand.

The ruling comes nearly a month after the Pennsylvania Parole Board denied Cosby’s bid for parole.