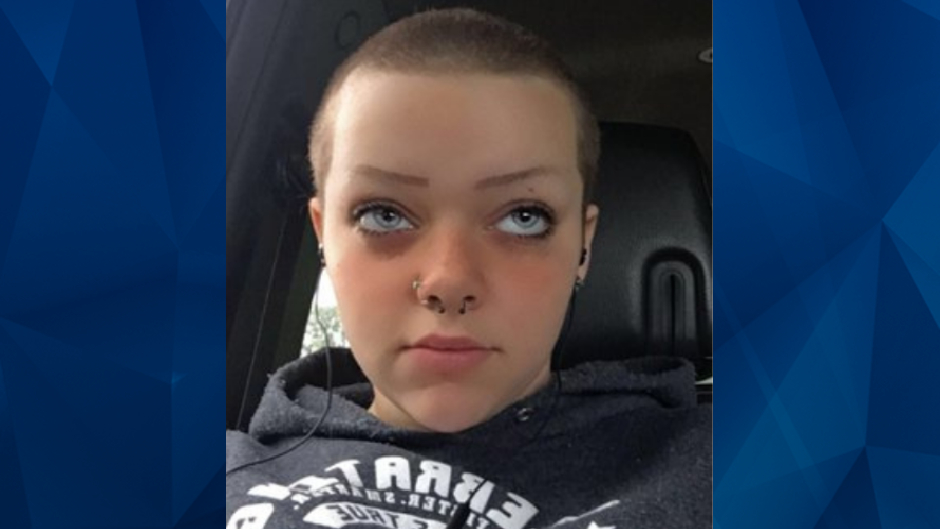 Woman unaccounted for after family reports disappearance from home: Police

Pennsylvania police are looking for a woman who remains unaccounted for after she was reported missing on Thursday.

Pennsylvania State Police tweeted that Trinity Desmond was last seen at her home in Butler County. Additional details regarding her disappearance were not made available.

KDKA reported that Desmond’s family reported her missing on Thursday, though it is unclear when she was last seen.

Desmond was described as being 5 feet, 2 inches tall, weighing 150 pounds, and having brown hair in a buzz cut.

Anyone with information regarding her whereabouts should call the state police in Butler County at 724-284-8100.