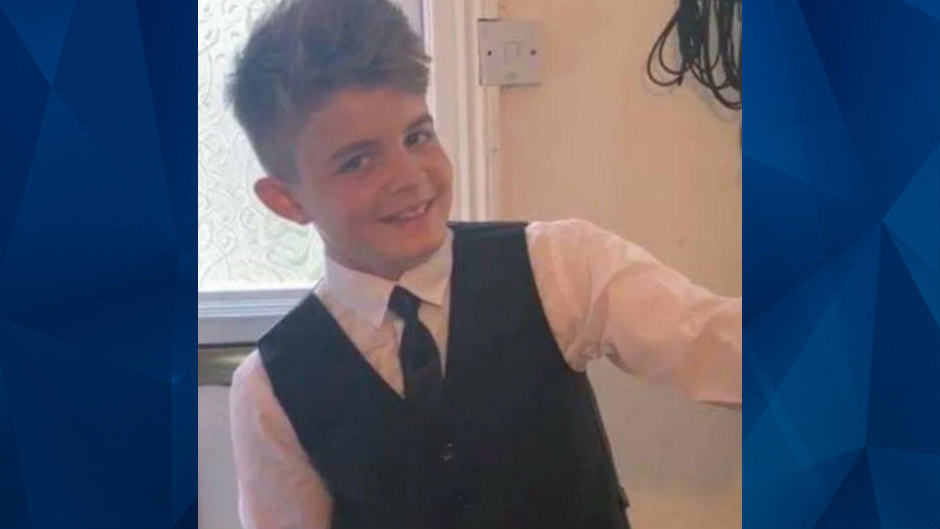 Boy stabs 12-year-old ‘friend’ over 70 times, tries to behead him & cut off his hand

A jury is currently deliberating a 15-year-old’s sentencing after he was convicted of killing his friend and trying to decapitate them.

On December 12, Roberts Buncis, of Boston, Lincolnshire, England, was found deceased in a wooded area near his home. The 12-year-old had been stabbed over 70 times and showed markings on his neck consistent with someone trying to behead him.

BBC News reports that a 15-year-old defendant was convicted of murder by a Lincoln Crown Court jury last week. The defendant, who was 14 at the time of the killing, admitted that he injured Robert but wouldn’t admit to murder.

Pathologist Prof Guy Rutty said during the trial that Roberts had 22 different injury sites on his body. It also appeared as if the defendant tried to “remove the hand or fingers,” Rutty said.

Police said the defendant left a knife broken off and wedged into the victim’s skull.

15-year-old boy found guilty of the murder of 12-year-old Roberts Buncis. The investigating officer described it as "an utterly senseless act with devastating consequences," adding that there can be no stronger message on knife crime. More: https://t.co/7ybzNlpdF9 pic.twitter.com/7TrhoD8wvZ

The defendant claimed he met up in the woods with the Roberts to exchange marijuana for money. Roberts allegedly didn’t bring money, which angered the defendant, according to what he told detectives. The defendant accused Roberts of pulling a knife on him and accusing him of making him get out of bed “for nothing.”

“I just started laughing at him. I thought the way he was angry was way out of order,” the defendant said. “As I was laughing I just see this silver thing coming at me…I panicked and tried to grab the knife off him.”

The defendant claimed he cut Roberts’ hand while trying to grab the knife from him.

The prosecution, however, said the defendant lied about a drug meet-up and brought the knife himself to the scene.

“You can’t give any explanation as to why you stabbed him when he was on the ground and stabbed him again and again?” prosecuting barrister Mary Loram QC asked.

Loram added the real reason the defendant killed Roberts was from anger and fear. The defendant apparently wanted to rob a shop so he would have money to become a drug dealer, but Roberts refused to help him, calling the plan “mad,” which angered the defendant.

Afraid that Roberts would snitch on him, the defendant lured him into the woods and made sure the boy was dead, Loram said.

Lincolnshire police wrote a press statement following the conviction, urging parents to talk to their children about knives.

“There could be no stronger message than this on the potential devastation that carrying a knife can bring,” Lincolnshire police wrote.

“Please think of Roberts, remember him, and make the right choices. If you, as a parent or a child, have any concerns about knives, please talk to us. We can all play a part in building a future free of such unnecessary and tragic loss of life.”