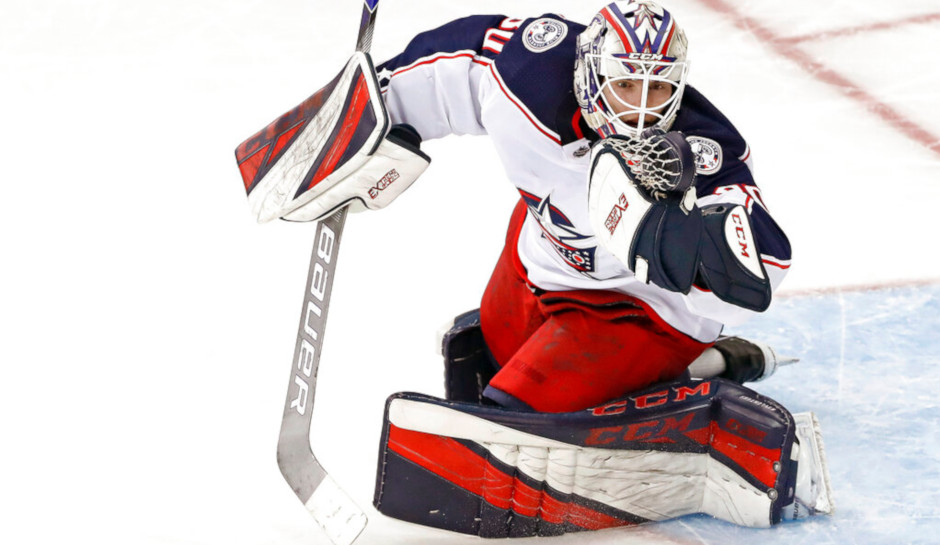 An NHL goalie died Sunday after he was struck in the chest by errant fireworks at a 4th of July party in Michigan.

Novi Police Lt. Jason Meier said a mortar tube accidentally tilted toward a hot tub where Kivlenieks and others were relaxing just after 10 p.m. Sunday night.

“One fired over their head, and they began to flee the hot tub, and then the second one came in and exploded in the vicinity of Mr. Kivlenieks,” Meier said.

It’s with a very heavy heart that we share the news that goaltender Matiss Kivlenieks passed away last night at the age of 24.

We are heartbroken. Please keep his family in your thoughts and prayers.

“He had massive internal damage, so we’re working under the theory that it was the concussive blast of the firework,” he said.

Other people at the party tried to revive Kivlenieks but were unsuccessful. He was pronounced dead at a hospital, Fox 2 reported.

The incident took place at the home of Blue Jackets goalie coach Manny Legace, who lives in Novi during the offseason, Meier said, according to the Dispatch.

Kivlenieks, a native of Latvia, began his career with the Blue Jackets in 2017 and played six games on the NHL main stage during the 2019-2020 season. He was hoping to join the Blue Jackets full time this season.