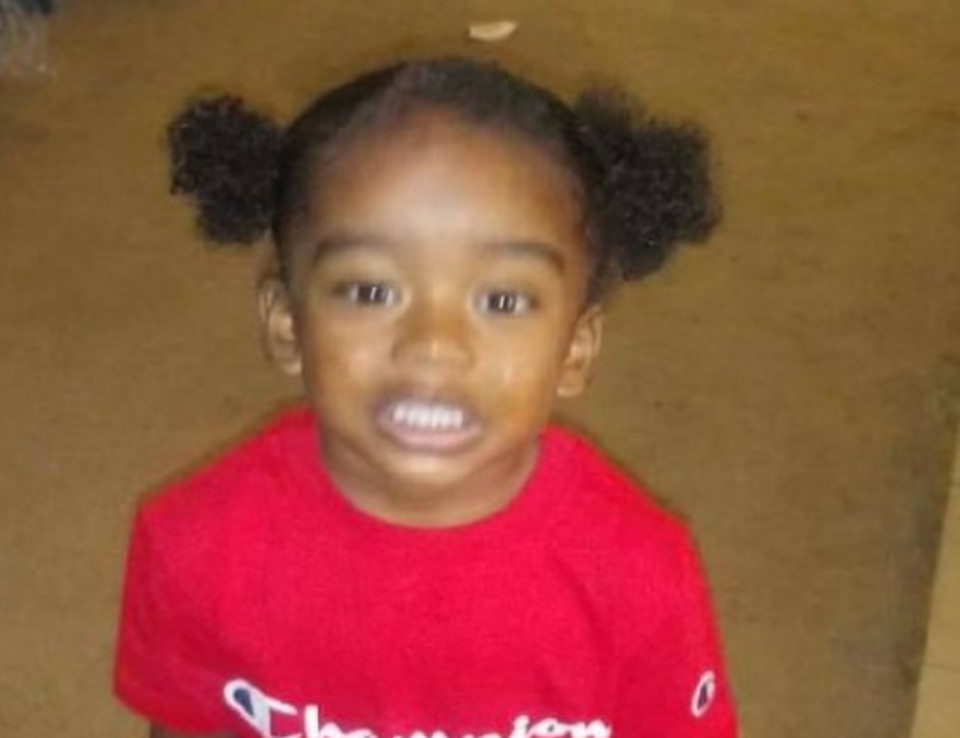 Authorities in California have issued an AMBER Alert for a 2-year-old boy who may be with his fugitive father.

As Fox 10 Phoenix reports, the Riverside County Sheriff’s Office announced the search for missing Celestine Stoot III, who was last seen in Lake Elsinore on July 4. Police believe the little boy, known as “CJ”, was abducted by his father Celestine Stoot Jr., who is the prime suspect in the murder of CJ’s mother Natasha Denise Barlow.

The circumstances of Barlow’s murder are not clear, though police reportedly said she died sometime over the weekend. Stoot, Jr. is wanted for the killing.

UPDATE: An Amber Alert remains in place for a two-year-old boy who is believed to have been abducted by his father in Lake Elsinore, who also happens to be a homicide suspect. https://t.co/UXZlb9geRu pic.twitter.com/5Yf9RGX4En

According to CBS Los Angeles, Stoot Jr. is described as a Black male, 5 feet, 8 inches tall and weighing 160 pounds. He has black hair and brown eyes.

Police have cautioned that Stoot Jr. should be considered armed and dangerous. The suspect may be driving a 2020 silver Kia Optima with either California license plate number 8VQU461, or a temporary tag with the number U335133.

The suspect should not be approached. Anyone who believes they see the father and/or son should immediately call 911 or the Riverside County Sheriff’s Department at 951-245-3300.