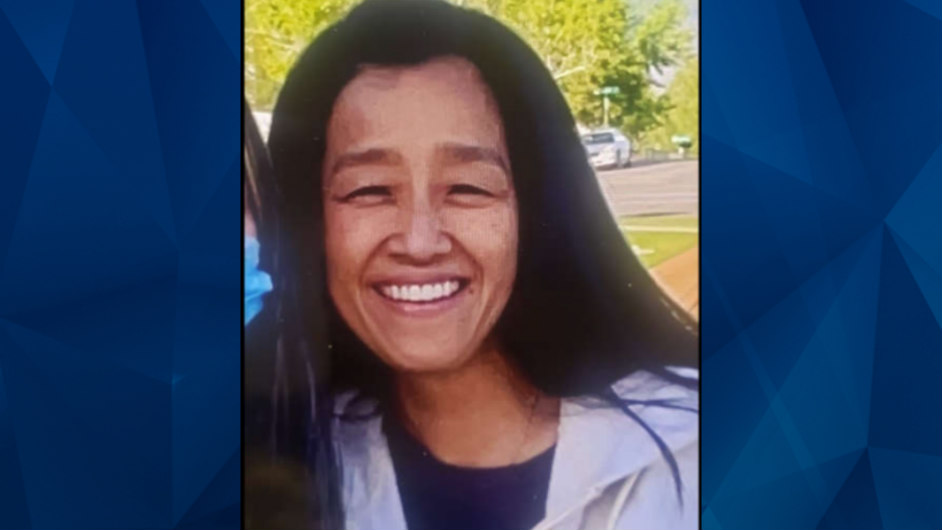 A 75-year-old man is behind bars after police say he killed a missing Utah woman who was found dead earlier this week.

CBS 2 reports that Masako Kenley, who disappeared on Sunday, was found deceased along the Jordan River near 8900 S. 700 West in Lincoln, Utah. William O’Reilly, 75, has been arrested for her murder.

According to police, Kenley worked with the United States Postal Service for 20 years. The suspect somehow knew the victim through work but a motive is not yet known.

Residents in O’Reilly’s neighborhood reportedly said they didn’t know a lot about the suspect, as he typically kept to himself. Some people allegedly said that O’Reilly was obsessed with Kenley, while some of her co-workers said he once worked in the IT department at the post office.

UPDATE: Coworkers say Masako Kenley and the man arrested in connection to her murder, knew each other from work. Some say he was obsessed with her.

Masako’s boss says she worked at USPS for 20+ years. These are pics of her making her coworkers smile as she always did @KUTV2News pic.twitter.com/w5TaRIgq78

“I heard that she knew, or had problems with him in the past,” Kenley’s USPS supervisor Jill Jensen said.

“Sometimes we utilize drone technology down there, but the thickness of the brush and trees inhibited them, it just really cut down. Dogs have a great sense of smell and were able to help direct us to Masako,” Lt. Dean Carriger, of the Sandy City Police Department, said.

A probable cause statement indicated that O’Reilly admitted to turning her cellphone off and removing the GPS tracking device from her vehicle.

O’Reilly was arrested and booked into the Salt Lake County Jail. He’s facing charges of aggravated murder, desecration of a corpse, and obstruction of justice.

Mayako’s son described her as “spunky” and caring to everyone she met.