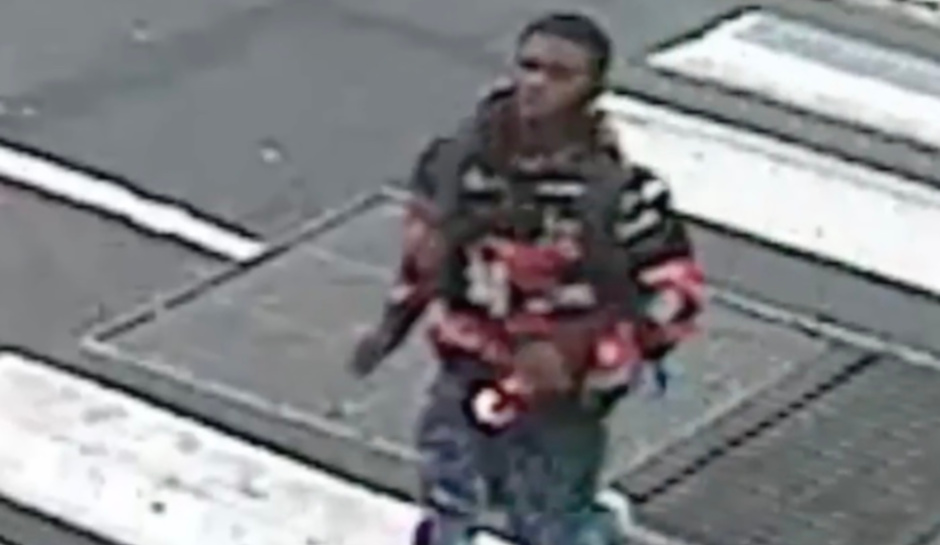 A teenage boy has been arrested in connection with a shooting last week in New York’s Times Square that injured a 21-year-0ld Marine tourist.

Sources told the Post that the shooting stemmed from an argument the teen had with a break dancer the night before the June 27 shooting. The boy allegedly walked in front of the dancer during his performance.

The teen returned to Times Square the next day and again argued with the break dancer. This time, however, the boy allegedly pulled a gun and fired, the Post said.

The bullet ricocheted and hit Samuel Poulin in the upper back as he and family members walked by the Marriott Hotel shortly after 5 p.m., as CrimeOnline previously reported. Poulin was visiting New York from upstate for a baptism and was with his wife, sister-in-law, and brother-in-law.

New York Crime Stoppers released video of the incident, showing the suspect shooting wildly down the sidewalk and fleeing the scene.

The Post reported that the teen has five prior arrests, all sealed.