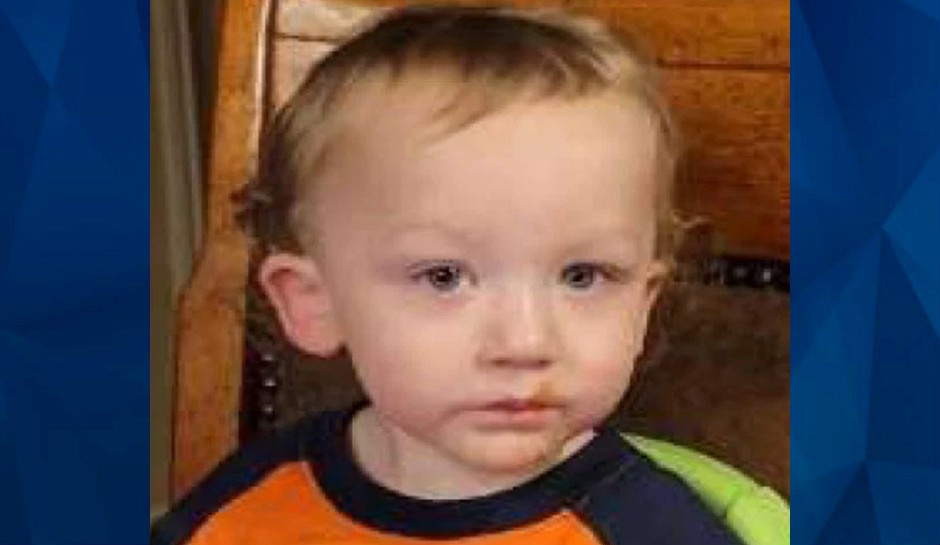 Police have said that Kayden Matthew Stutzman has been found safe. Authorities have not yet released further information about the circumstances of his suspected abduction. CrimeOnline will provide further updates when more information is available.

Authorities in Texas have issued an AMBER Alert for a 2-year-old boy who went missing from San Antonio.

According to NBC Dallas Fort Worth, 2-year-old Kayden Matthew Stutzman was allegedly abducted by Erik Anthony Stutzman, 28. Police told the news station that the boy is believed to be in immediate danger.

The suspect is believed to be driving a Gray 2019 Toyota Corolla with a Texas license plate number NTZ 6442 in the San Antonio area.

Erik Stutzman is described as white male with black hair and brown eyes. He is reportedly 5 feet 8 inches tall and approximately 140 pounds.

As the report notes, police have not confirmed the relationship between the man and the child.