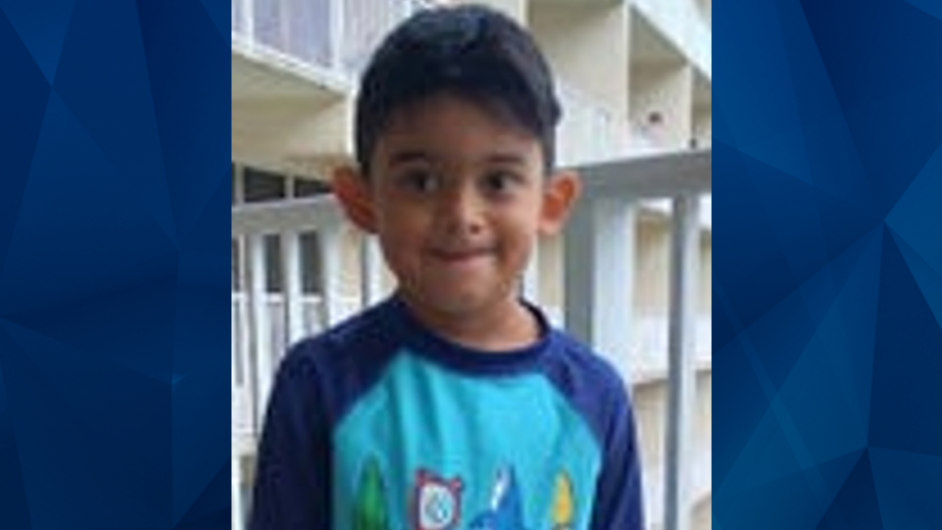 Panama City Beach authorities have recovered the body of a missing boy who vanished while with his family in Florida.

As CrimeOnline previously reported, 6-year-old Enrique Cortez-Duban, of Georgia, was last seen at around 11:30 a.m on Monday, near the Shores of Panama condominiums in Panama City on South Thomas Drive. On Tuesday, authorities found his body in the sand along the shore.

“Of course, this is not the outcome we would have wanted, but it is some closure for the family,” Police Chief JR Talamantez said at a news conference Tuesday night. “Our hearts are broken for this family. We know they are grieving, and our prayers are with them.”

Although police have yet to release the official cause of death, they said his death was water-related.

The Missing Child Alert issued for Enrique Cortez-Dubon has been canceled.  It is with sadness that we report the child was found deceased this afternoon from a possible drowning.  Our thoughts are with his family and community.https://t.co/s3kUEFW6M5

Previous reports indicated that the boy was last seen behind the condominium but authorities are now saying that witnesses last saw him with family in knee-high water. Family members said he did not know how to swim well.

“Enrique was a small child. There were hundreds of people around him, and it can happen that quickly,” Talamantez added, according to AP. “This was nobody’s fault. This was a tragic accident.”