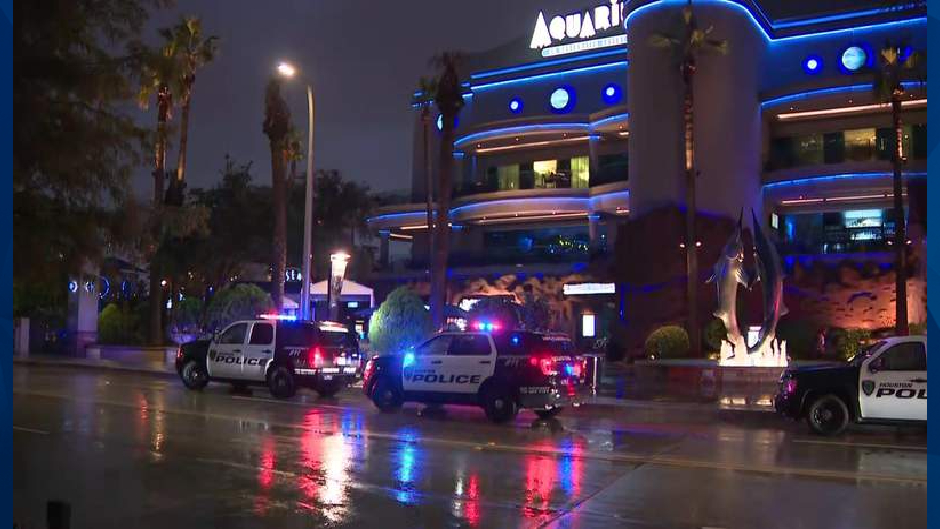 Police are investigating Thursday’s reported murder-suicide at a Texas aquarium which left two men, including the gunman, dead and a woman wounded.

The Houston Chronicle reported that the deadly shooting occurred in a second-floor restaurant at the Downtown Houston Aquarium. The surviving shooting victim, who is in stable condition, reportedly told police that she and her 29-year-old husband, who died, did not know the shooter.

Authorities have not publicly identified the suspect and slain victim. Police said surveillance footage showed the suspect sitting across the bar from the victims and it did not appear the two parties were together, according to the news outlet.

KHOU reported that police who responded to the aquarium found both men deceased while the woman was shot in the leg.

Sources told KPRC that Thursday’s deadly shooting appears to have been a random incident. A motive remains unconfirmed.