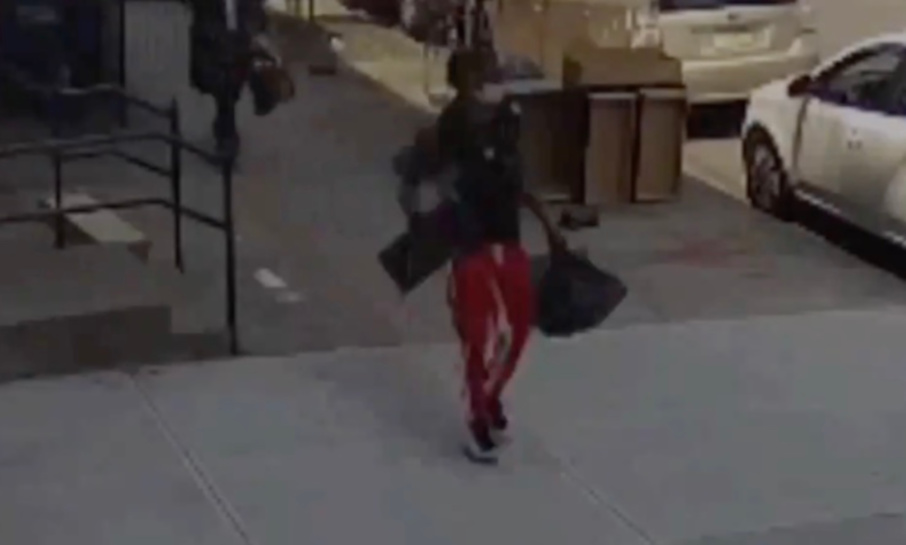 New York police are looking for a man who spewed anti-Semitic vitriol at a Jewish man before punching him in the chest and throwing a broken piece of furniture at him.

The incident took place just after 11:30 a.m. on Monday in Brooklyn, police said. The 25-year-old victim was wearing traditional Jewish clothing when the man approached him and barked, “F***ing Jew, why are you coming into my neighborhood?”

WANTED for an Assault: On Monday July 5, 2021 at approx.. 11:35 A.M., in front of 100 Martin Luther Jr. Pl @nypd79pct a 25 year old male wearing traditional Jewish garb was approached by a unk. Individual who made anti-Jewish statements and assaulted victim. Call @ 800-577-TIPS pic.twitter.com/xDzwryJhar

In video released Friday, the suspect grabs a piece of furniture left on the street and smashes it. He picks up a broken fragment and walks on with the victim behind him.

Moments later, the suspect abruptly turns around and charges the victim.

Police said the attacker hit the victim in the chest and threw his piece of broken furniture at his back before running off.

The victim refused medical attention but said he had pain in his back and chest.