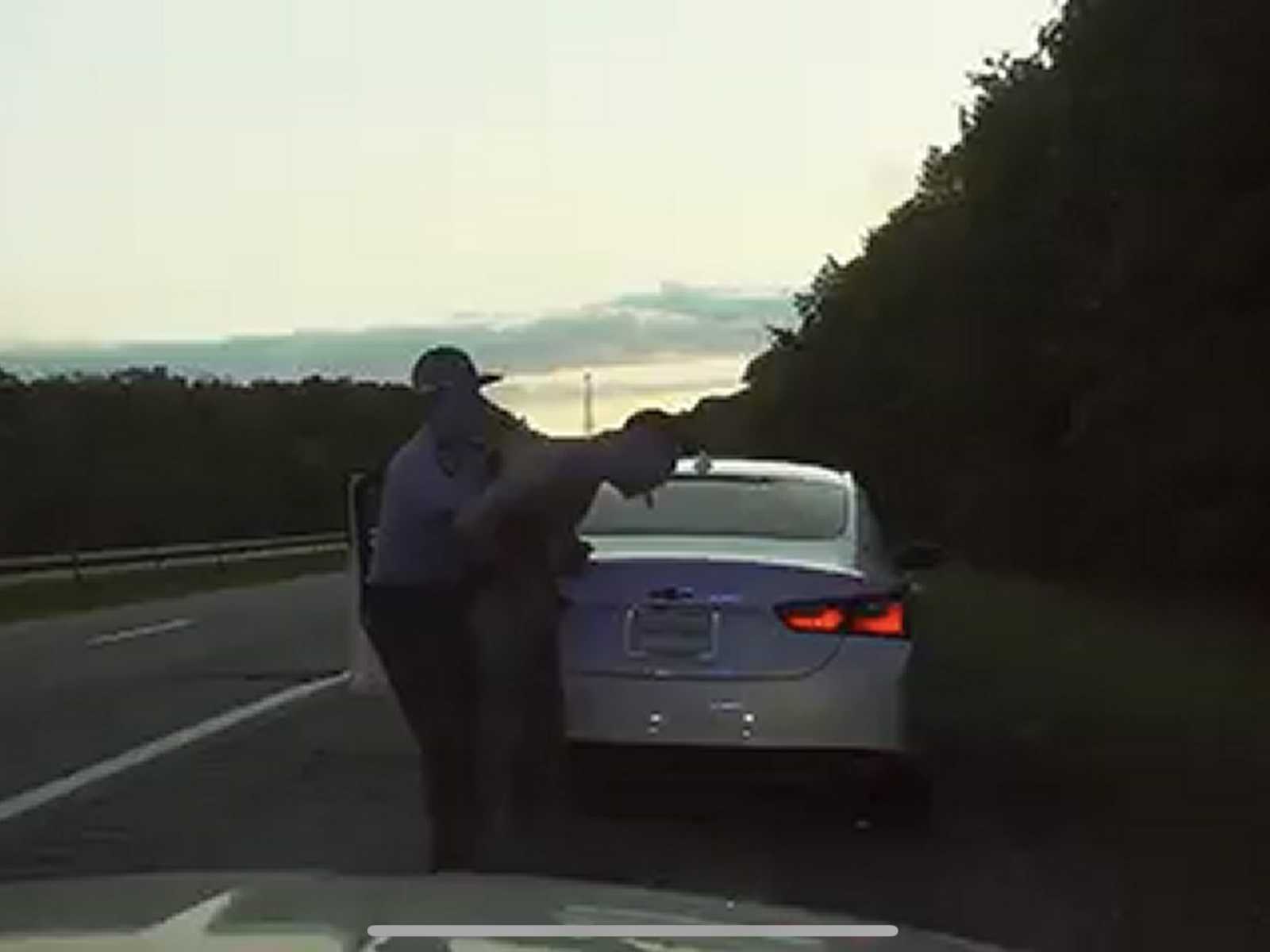 An Ohio driver who was being stopped by a state trooper allegedly attempted to swallow a bag of marijuana, only to choke on it and require life-saving assistance from the officer, WBNS-TV reports.

The vehicle was recorded traveling 94 miles per around 8:30 p.m. on July 3, well above the speed limit of 70 miles per hour, according to WEWS-TV.

Hoskin can be seen standing at the vehicle’s driver’s side door. After the driver coughs, Hoskin asks, “Are you all right? Can you breathe?”

Don't try to swallow a bag of drugs prior to getting pulled over in an attempt to keep a trooper from finding them. Luckily, Tpr. Hoskin from our Ravenna Post was alert and able to assist the man who was choking on a bag of illegal marijuana. pic.twitter.com/LqgbOhOEsW

The trooper then directs the driver to get out of the vehicle and begins performing the Heimlich maneuver on the male driver. It takes multiple forceful thrusts for whatever was obstructing the driver’s breathing to be expelled, according to the footage.

The State Patrol says that object was a bag containing a gram of marijuana that the driver had attempted to swallow amid the traffic stop, WBNS-TV reports.

Medics were called to the scene to check on the well-being of the man.

The man, whose identity has not been reported, was issued citations for failing to wear a seatbelt and speeding, as well as a misdemeanor summons related to the marijuana. He was released at the scene.