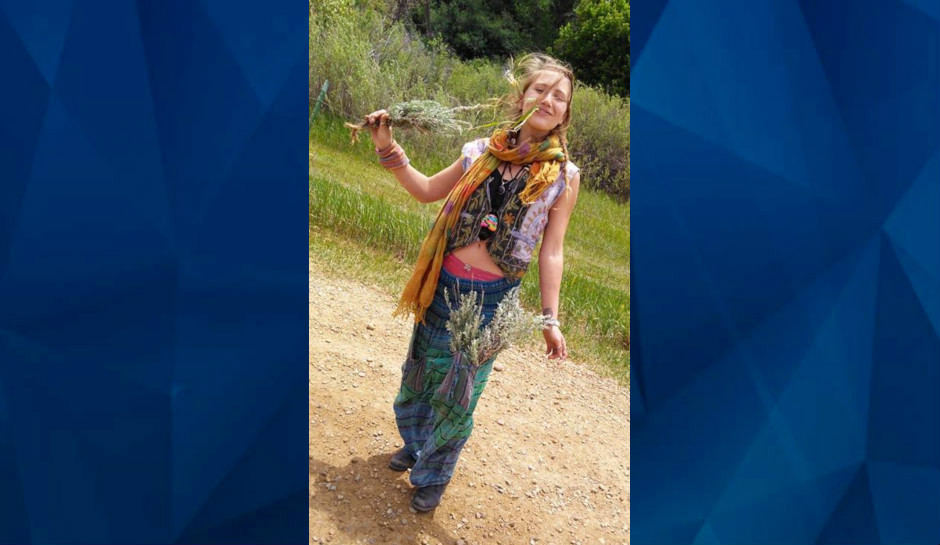 CAUGHT ON CAMERA: Delta forces 23-year-old blonde off flight for fighting, spitting and no face mask

A 23-year-old Florida woman told police they were disrespecting her “human rights” as they removed her from a Delta Air Lines flight last week for refusing to wear a mask.

Flight attendants said Adelaide Schrowang fought with them and spit on other passengers, and she’s seen in a passenger-shot video telling police officers they’re “not healing” situation by arresting her.

Schrowang has been charged with resisting an officer, trespassing, and interference with aircraft operations and was still in custody Monday on $65,000 bond in Lee County Jail, WWSB reports.

A Florida woman was kicked off a Delta flight for allegedly refusing to wear a mask and spitting on other passengers. She told police they weren’t respecting her human rights. pic.twitter.com/9DDZoBa7up

Lee County Port Authority police said Schrowang argued with flight attendants, refusing to put on a facemask and spitting on passengers, while the plane sat at the gate. Eventually the captain ordered her removed from the flight, but she refused to leave. Officers arrived to take her off the plane, but she again refused.

The video begins as one of the officers tells her he’s going to ask her “one more time” to put on a mask or he will arrest her.

“Make me understand as a person why?” she asks.

At one point, she tells the officers that they had said they wouldn’t arrest her and should honor that. One of the officers, somewhat exasperated, replies, “We’re trying not to arrest you.”

Schrowang was eventually handcuffed and taken off the plane. WWSB reported that she remained disruptive while being transported to jail and during the booking process.

And it wasn’t Schrowang’s first run-in with police in Lee County. She was arrested for loitering and resisting arrest in 2018. She pleaded no content and was given credit for time served and a fine, according to jail and court records.