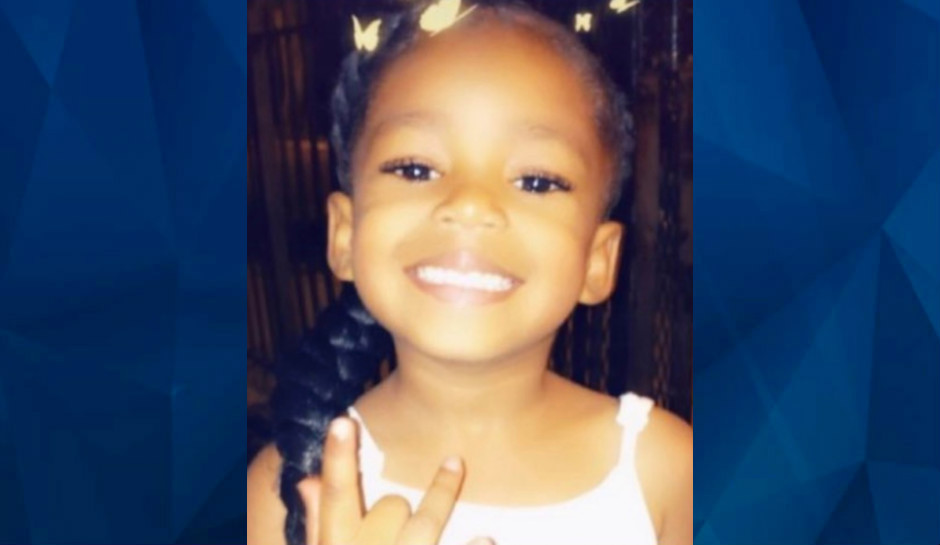 Washington, D.C., police have identified the 6-year-old girl killed Friday night in a drive-by shooting and announced a $60,000 reward for information leading to her killer.

Nyiah Courtney was among six people struck by bullets at about 11 p.m. when gunfire spewed from a  gray or silver sedan as it sped by Mart Liquor Store in southeast D.C., police said, according to NBC Washington.

The other victims — two women and three men — were taken to a hospital with non-life-threatening wounds, as CrimeOnline previously reported. But little Nyiah was pronounced dead at the hospital.

DC police released a video showing the vehicle they believe carried the gunman.

Video of vehicle can be seen here: pic.twitter.com/kyF5vZr8NI

“We’re asking … that everyone post that video far and wide,” Police Chief Robert Contee said. “That car should not be able to be in the DMV area anywhere and not be noticed. Someone in the community has seen that car operating, yesterday, perhaps today, and I’m asking justice for Nyiah. Let’s find that car and let’s find the individuals responsible.”

Merchants on the block where the shooting took place said Nyiah was well known in the area. One business owner, Ephram Kassaye, told NBC Washington the girl nicknamed him “Curly” and he’d often give her an ice cream when she came into his shop.

“I just love the girl,” Kassaye said. “Sometimes I came sad here from other places and I see her. She says, ‘Hey Curly,’ she comes, she gives me a hug, and I forget everything about it.”

The block was the scene of a protest in May when residents and business owners came together to object to the renewal of Mart Liquor’s license. They said the proliferation of liquor stores and related businesses in the area creates a community unsafe for everyone — especially children.

“They can’t come and just enjoy themselves like normal kids because they have to duck and watch for bullets,” Victoria Akinseye, a Ward 8 Advisory Neighborhood Commissioner, said.