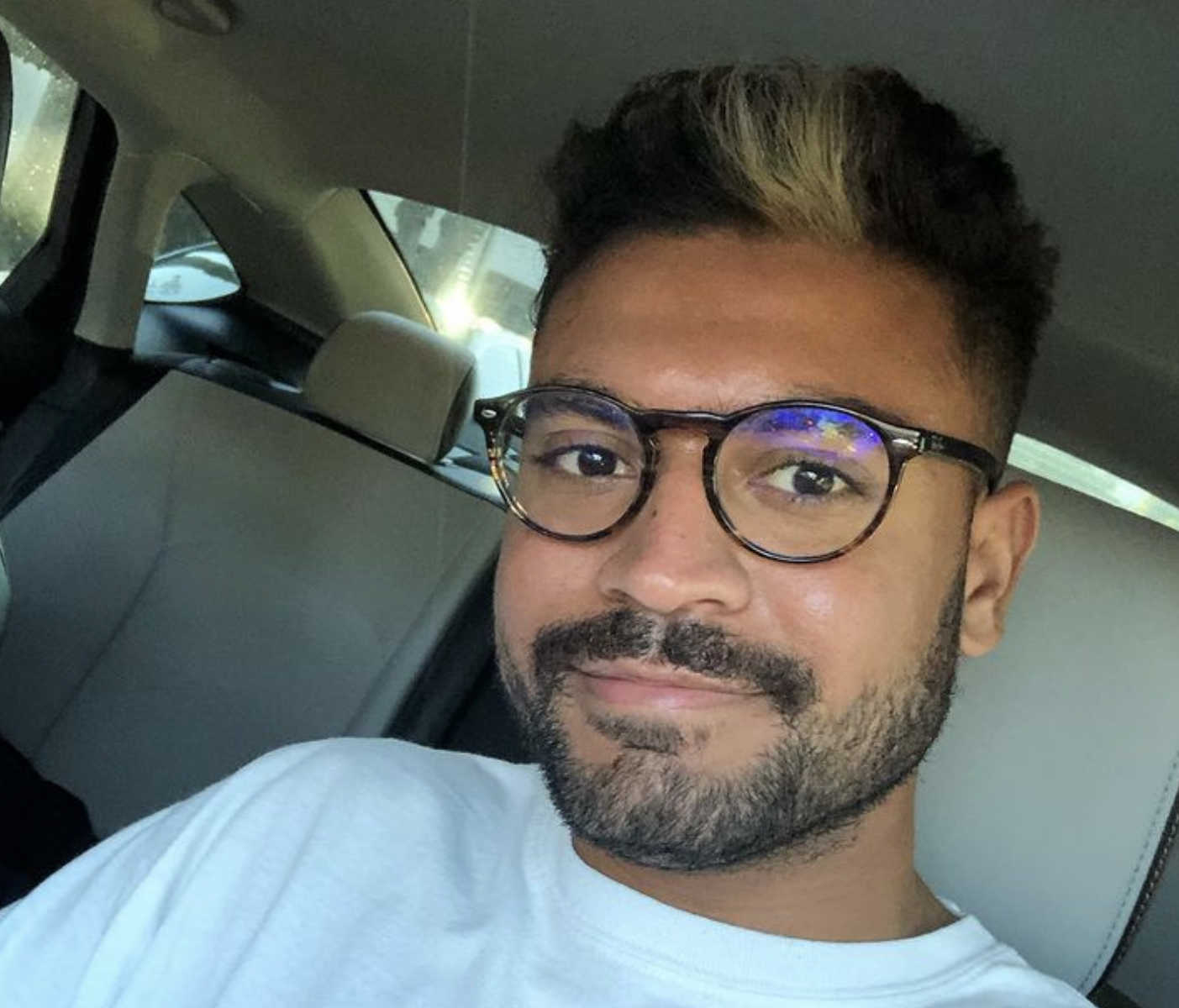 The co-host of the popular podcast “She Rates Dogs” was struck and killed by a hit-and-run driver early Saturday in Los Angeles.

Police said George was not in a marked crosswalk when he was hit by a white BMW that continued eastbound on Beverly Boulevard without stopping. He was pronounced dead at the scene.

I would rather you guys here this from me than a news article. Mat was killed in a hit and run last night. I don’t really have any other words right now. I wish I could contact everybody who knows him personally but the news is already out and I just can’t do it right now

“She Rates Dogs: The Podcast” was named after Okland’s popular social media page SheRatesDogs. The podcast discusses bad dating experiences and other “topics relevant to today’s culture and trending issues online, while bringing you modern relationship and life advice.”