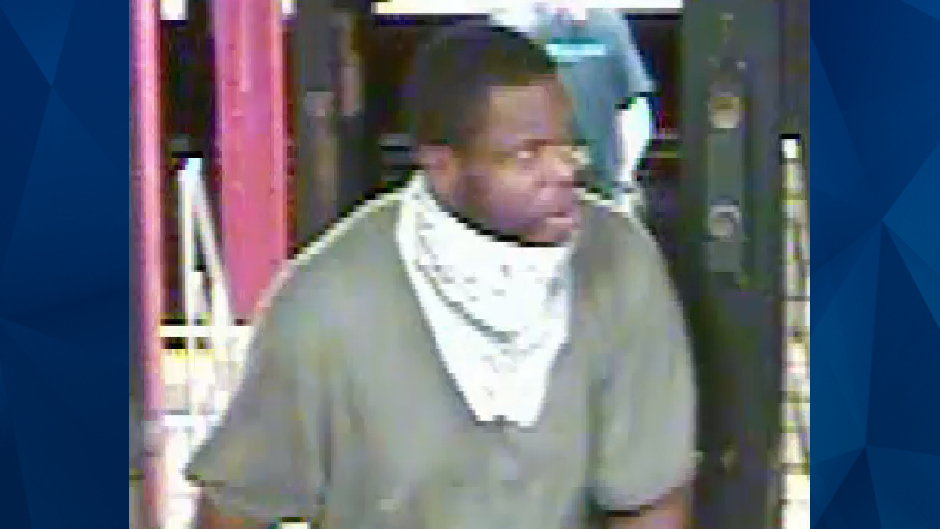 Mom Fighting for Life, Needs Brain Surgery, After Suspect Knocks Her Down Flight of Stairs While Robbing Her Son: Reports

A New York woman is fighting for her life after she and her son fell down a flight of stairs at a subway station on Saturday during an attempted robbery, according to reports.

The NYPD said the 58-year-old victim and her 22-year-old son were walking up the stairs at the Canal Street N train station in Manhattan when an unidentified assailant grabbed that man’s bag. The suspect fled after the mother and son fell down the stairs during the attempted robbery, according to WPIX.

🚨WANTED for ATTEMPTED ROBBERY: On 7/17 at 9:40 AM, inside the Canal St "N" subway station in Manhattan, the suspect tried to forcibly remove a bag, causing two victims to fall down the stairs, leaving one victim in critical condition. Any info? DM @NYPDTips or call 800-577-TIPS. pic.twitter.com/hRiM0brDZa

While Assemblywoman Yuh-Line Niou tweeted on Monday that the woman died from her injuries, WCBS reported that the family said she is alive.

The suspect remains at large. The victim’s son was unharmed.