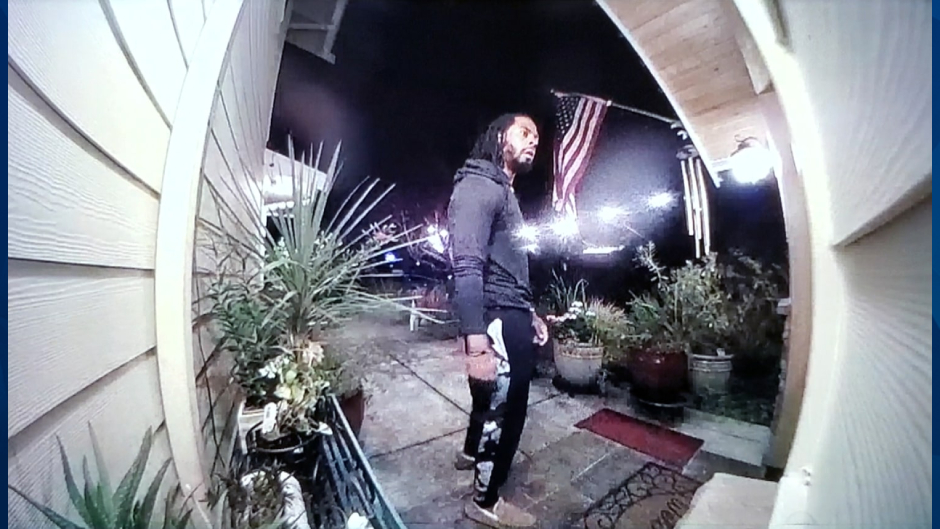 Washington officials are reportedly investigating one of the 911 calls which resulted in NFL star Richard Sherman’s arrest earlier this month.

KIRO first obtained audio of the July 13 calls placed by Sherman’s wife and uncle. In the first call made by the wife, she is heard begging the dispatcher for help because Sherman, 33, is “drunk and belligerent and threatening to kill himself.”

“He’s sent text messages to people saying he’s going to hang himself. And if the police show up, please don’t shoot is what I’m asking,” she says.

As the wife calls the situation a “f**king emergency” and urges the dispatcher to send police, the dispatcher snaps back with, “Listen to me, I am handling this. You need to stop telling me that. Talking to me is not going to slow help down.”

Later on in the call, another man is overheard telling the dispatcher about what Sherman had to drink, but the dispatcher cuts him off — telling him she “only talks to one person” and to “put the phone down.”

Despite King County police’s statement to Yahoo Sports, the nature of their probe is not immediately known. The 911 dispatcher has not been publicly identified, but Redmond police released a statement confirming the operator is employed by King County, not their agency.