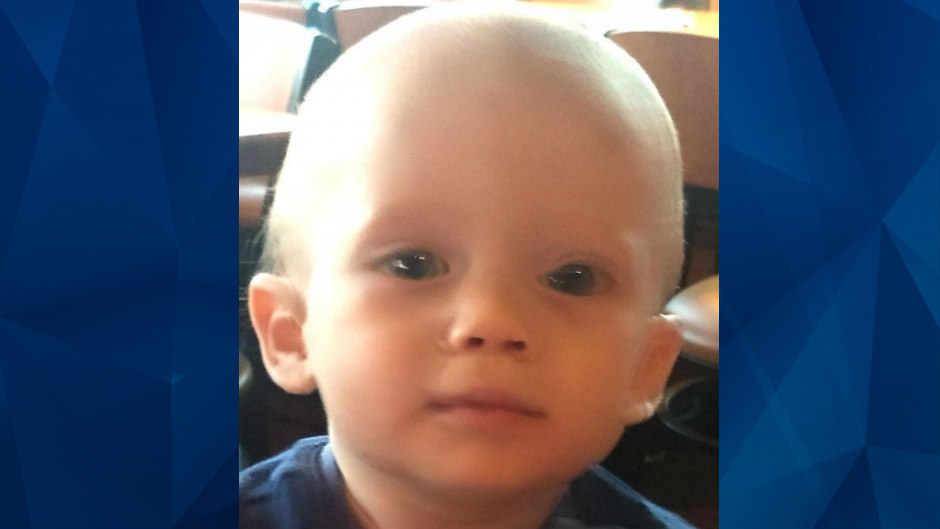 A Tennessee woman and her boyfriend are behind bars after police say they killed a 10-month-old baby.

A Greene County grand jury has indicted Ashley McCamey, 21, and Brandon Marsh, 28, on charges of aggravated child abuse, aggravated child neglect and first-degree murder. The incident happened in April, after Green County deputies responded to a death investigation at home off of win Barns Road in Greeneville.

Kade was found dead “while in the care of his mother and her boyfriend,” an arrest report states.

News 5 spoke with Kade’s biological father, Jack Paris, who heard about his son’s death in April through a frantic phone call from McCamey.

“I was at work when I got the call,” Jack Paris told News 5. “My ex told me my son was dead and kept on screaming he was dead.”

In his words: Kade's father, Jack Paris, told me how he reacted to the news of his son's passing. Now… hear his call for justice. The full story tonight on @WJHL11 at 5. pic.twitter.com/2569Q19Gf0

It’s still unclear exactly how the baby died or the details surrounding why the suspects were arrested. Sheriff Wesley Holt said they’re making sure the investigation is thorough and complete before releasing additional details.

Both suspects were taken to the Greene County Detention Center on a $250,000 bond each. Their next court date is scheduled for September 10.