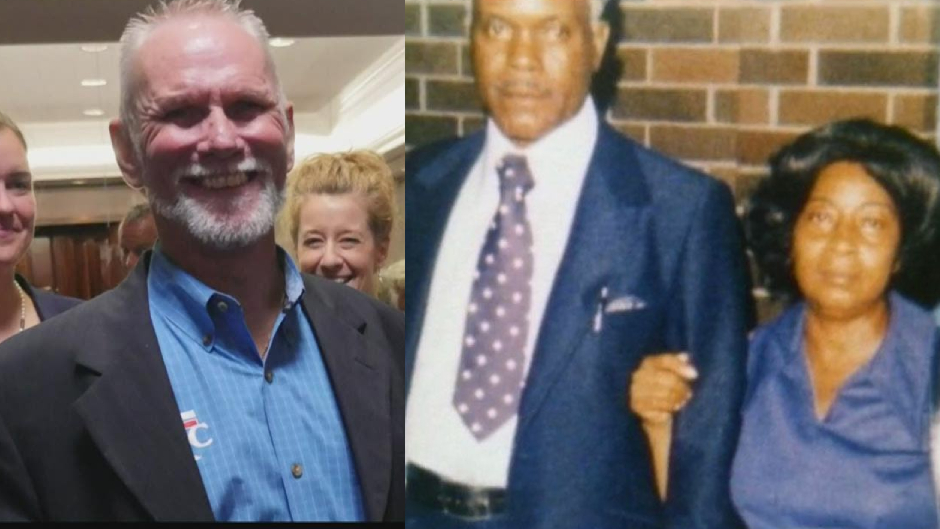 ‘Right a wrong’: Man spends 20 years behind bars for couple’s murder before DNA clears him

A Georgia man who was freed last year after spending more than 20 years in prison for a couple’s 1985 murder had the charges against him formally dropped on Monday.

While Dennis Perry, 59, was released last July — after DNA linked another suspect to the shooting deaths of deacon Harold and Thelma Swain — the Atlanta Journal-Constitution reported that he still faced prosecution as the initial indictment was still valid. However, Brunswick Judge Stephen Scarlett and District Attorney Keith Higgins informed Perry on Monday that the evidence suggests he is innocent, and that he will be exonerated.

In March 1985, the Swains were attending a meeting at the Rising Daughter Baptist Church in Waverly when an attendee who excused herself found a man in the vestibule who claimed he needed to speak with Harold Swain, 66. The attendee had walked away before hearing a scuffle followed by four gunshots.

At some point, Thelma Swain, 63, rushed to the altercation and was also fatally shot. The gunman eventually fled the church.

GIP has set up a personal fundraiser as a way to help Dennis and his family since GA currently has no compensation law for those who were wrongfully convicted. All funds raised will go directly to Dennis Perry and are not tax-deductible.https://t.co/k0FM39awHB pic.twitter.com/wZ8VuVXPG9

The Swains’ murders were not only a contentious issue due to the couple’s status in the community, but because a white assailant was believed to have killed the couple in a historic Black church.

Witness accounts identified the gunman as a white man in his 20s or 30s. The case went cold until 2000, when Perry was linked to a composite sketch of the suspect and arrested.

The Davis Vanguard reported that police had deemed Perry a suspect in 1988, but Perry claimed he was working far away from the church when the Swains were murdered. Despite this, he was convicted in 2003 and received two consecutive life sentences.

At the time of Perry’s conviction, the prosecution did not disclose that their star witness — Perry’s ex-girlfriend’s mother — would receive a $12,000 reward to testify that he told her about his plans to kill Swain, according to the Journal-Consitution.

Last year, DNA testing confirmed two hairs found at the 1985 crime scene did not belong to Perry. The hairs reportedly belonged to Erik Sparre — who allegedly bragged about killing the Swains, who he called a racial slur.

Though the Georgia Bureau of Investigation raided Sparre’s home last August, he has not been charged with the Swains’ murder.

WJXT reported that the GBI has not provided an update regarding this case since Harold Swain was exhumed last year.