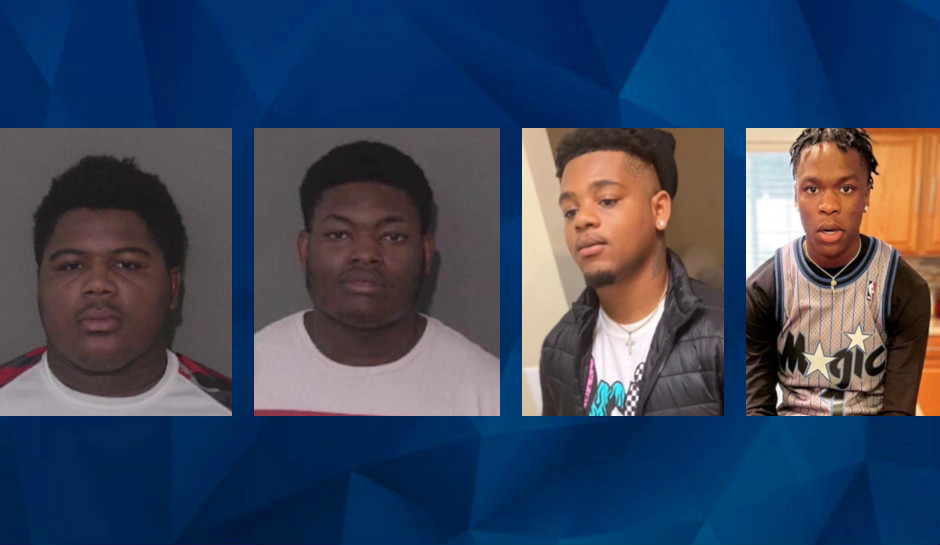 Police in North Carolina have arrested all four suspects they say were responsible for a drive-by shooting Saturday night that killed a 13-year-old girl.

Loyalti Allah was sitting at a picnic table with friends waiting for DoorDash to deliver dinner at about 8 p.m. when a black SUV pulled up and someone inside opened fire, as CrimeOnline previously reported.

Monroe police quickly arrested Javon Damontre Robinson, 20, charging him with first degree murder, and said they had identified three other suspects. By Sunday night, all four were in custody, WSOC reported.

In addition to Robinson, Darius Roland, 19, Jamarius Crowder, 22, and Jamarius McClain have all been arrested.

A WBTV reporter was on hand when Robinson was brought into jail and asked him if he had anything to say to Allah’s mother. “I’m sorry for her loss,” he replied. “It didn’t mean to go down that way.”

The picnic table where the shooting took place quickly became a memorial on Sunday.

A memorial is growing at the site where 13 year old Loyalti Allah was gunned down Saturday night in Monroe. @WBTV_News pic.twitter.com/LzF1NDGLZT

“I just want people to stop shooting over here on Icemorlee,” Yvette Allen, the girl’s mother, told WBTV. “It’s a lot of babies out here, and one of my babies was one that got taken.”

Police said the children at the table weren’t the intended targets of the shooting, and there were no other injuries.