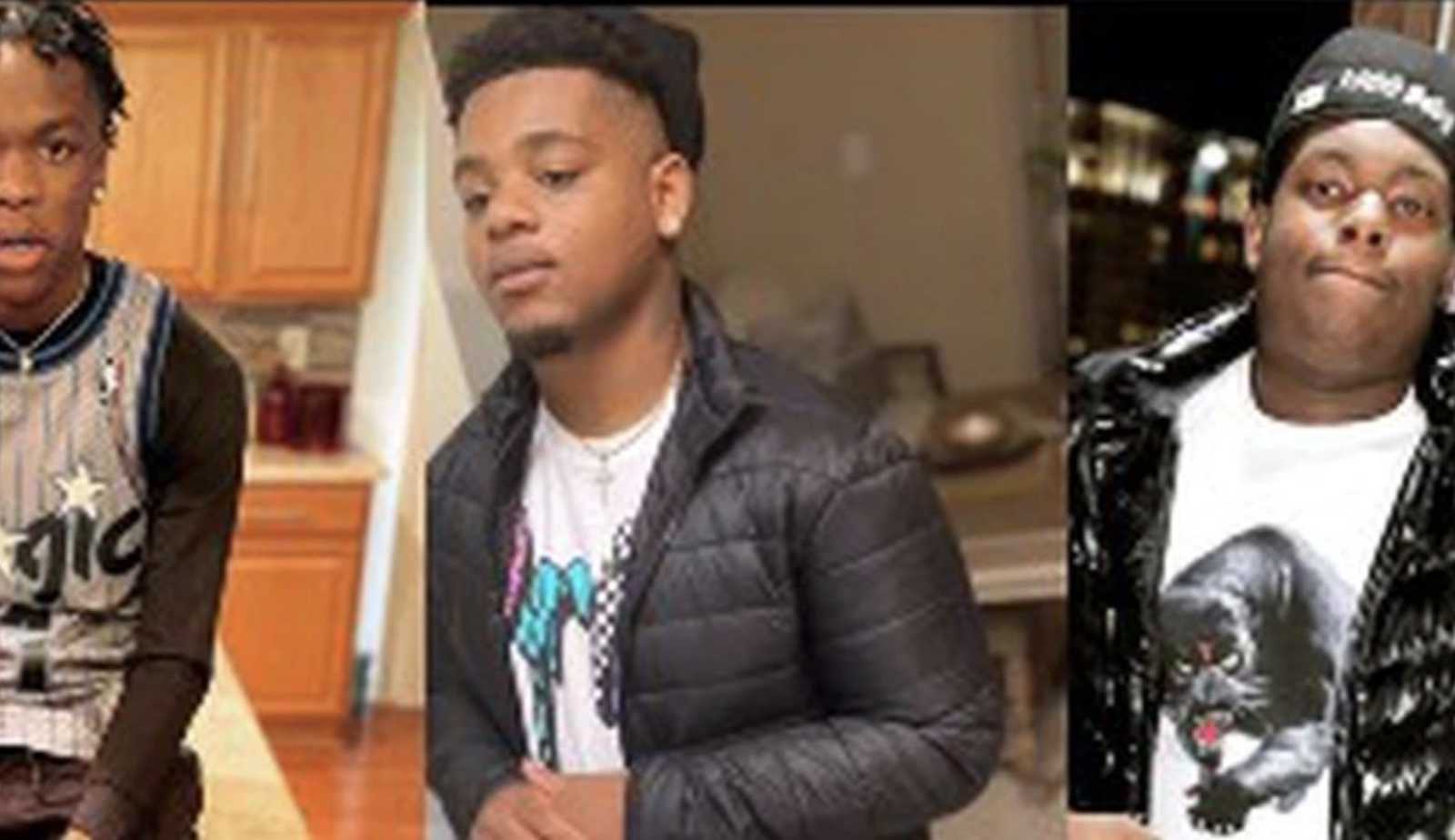 UPDATE: ‘It Didn’t Mean To Go Down That Way,’ Suspect Says After 13-Year-Old Girl Killed in Drive-By Shooting

Police have arrested a second suspect in a Saturday night shooting that left a 13-year-old girl dead. Darius Roland, 19, was taken into custody on Sunday and charged with first degree murder.

North Carolina police have arrested one suspect and are searching for three more “armed and dangerous” men they say are responsible for a Saturday night drive-by shooting that left a 13-year-old girl dead.

Javon Damontre Robinson, 20, has been charged with first degree murder and is behind held without bond, WBTV reported.

A reporter for the station asked Robinson, as he was brought into jail, if he had anything to say to the little girl’s mother. “I’m sorry for her loss,” he replied. “It didn’t mean to go down that way.”

Arrest warrants have been issued for Darius Roland, 19, and Jamari Crowder, 22, also for first-degree murder. The fourth suspect, police said, is also named Jamari and goes by “Half Baby Hood.” Police are working on a full identification of that suspect.

A memorial is growing at the site where 13 year old Loyalti Allah was gunned down Saturday night in Monroe. @WBTV_News pic.twitter.com/LzF1NDGLZT

Police initially said the victim, identified as Loyalti Allah, but she had recently turned 13.

Allah and some friends were sitting outside at a picnic table, police said, when a black Ford Freestyle SUV pulled up and opened fire, as CrimeOnline previously reported. Police said the friends — who were waiting for DoorDash to deliver dinner at their apartment building — were not the targets and their were no other injuries, WBTV said. Police have recovered the vehicle, the station said.

The picnic table quickly became a memorial for Allah on Sunday.

“I just want people to stop shooting over here on Icemorlee,” said Yvette Allen, the girl’s mother. “It’s a lot of babies out here, and one of my babies was one that got taken.”