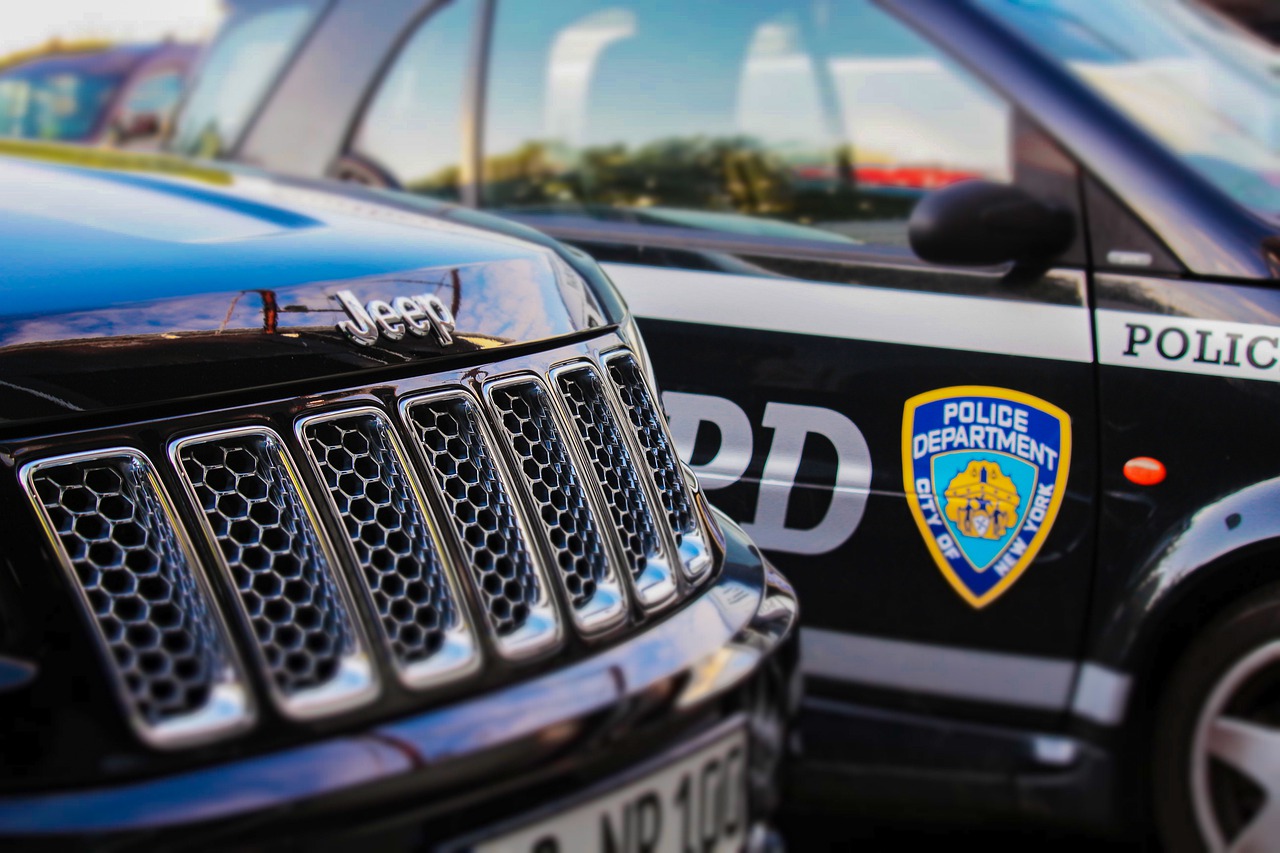 It was supposed to be a festive rite-of-passage, but a Sweet 16 party on Friday turned tragic when gunfire erupted and multiple people were shot, WABC-TV reports.

The shooting occurred around 11 p.m. at a gathering on Staten Island in New York.

A “large fight” reportedly broke out at the party, which preceded the shooting, according to WPIX-TV.

Two 16-year-old boys were struck by bullets in the melee. One of the victims was hit in the chest, while the other victim was shot in the right leg, the New York Post reports.

Both victims were treated at the Richmond University Medical Center and are expected to survive.

The perpetrator got away and was still on the lam as of early Saturday, according to the newspaper.

Disco lights, cake and balloons in the shape of the number “16” were visible in images of the scene posted on social media.

Video recorded by ABC 7 New York showed a large police presence after the shooting with numerous onlookers in the vicinity.

A woman who lives near the incident said she heard a group of kids fighting loudly and saw two people striking a third person on the ground. Suddenly people started running away and the woman said she heard three gunshots.

In a separate interview with FreedomNews.TV, a woman said it was her daughter’s birthday party.

The party was located on Harbor Road in the Mariners Harbor neighborhood.At least three other teens have been injured by gunfire in New York City since Friday, according to the Post.

Around 4:30 p.m. Friday, two 18-year-old men were struck by bullets in their legs in Queens. The shooting occurred on 110th Road in the St. Albans neighborhood.

Then around 6 p.m., an 18-year-old man was shot in the back in the Bronx. The gunman, who fired the gun at St. Mary’s Park, fled the scene using a green dirt bike.

All of the injured victims are expected to survive and recover.

Police have not yet made any arrests.