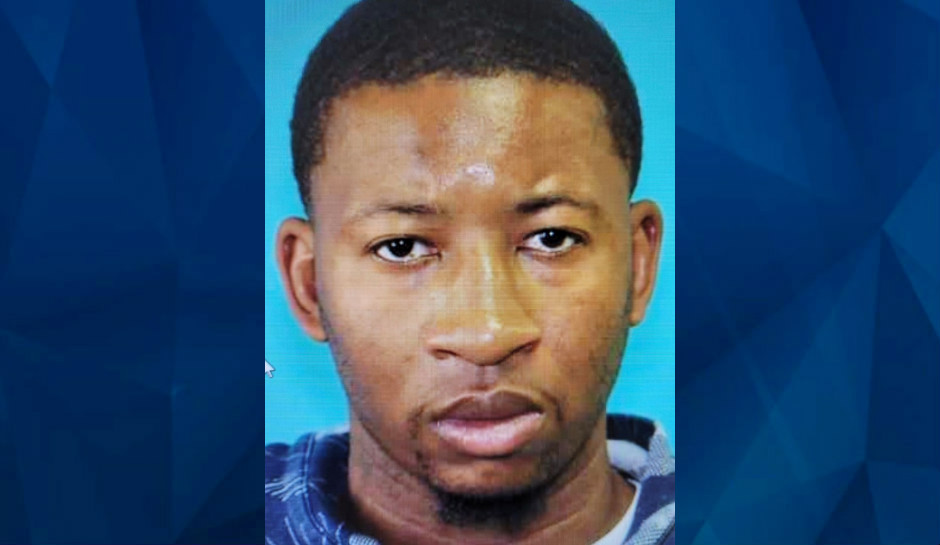 Houston police have identified a suspect they say shot and killed a 17-year-old boy following a road rage incident after a Houston Astros game earlier this month.

Gerald Wayne Williams, 34, has been charged with murder in the death of David Castro, who was riding in his father’s truck with his family on July 6 when he was shot, KPRC reported.

Police said the incident began when Paul Castro and his two sons left the baseball game at about 11 p.m. and had some kind of altercation with the driver of a white, 4-door Buick LaCrosse. The driver reportedly followed the Castros for several miles, including a brief time on the freeway, before he opened fire at Castro’s truck. David Castro was struck in the head.

Second short video clip of suspect vehicle coming from the top right at the intersection of Chartres @ Commerce. 2/3 pic.twitter.com/XiGd7ZwUWa

Police released a sketch of the suspect and video of the suspect vehicle on July 20. The vehicle was later found abandoned in a field and torched, but police linked it with Williams.

Paul Castro said it was a relief to have a named suspect.

“But there’s also a terrible sense of anxiety,” he said. “Like, let’s make sure we successfully and safely bring him into custody and let the judicial process take its course.”

Castro also urged Williams to turn himself in.

“You know you’re going to get caught,” he said. “You’re going to put the people around you in jeopardy of getting hurt as they protect and hide you.”