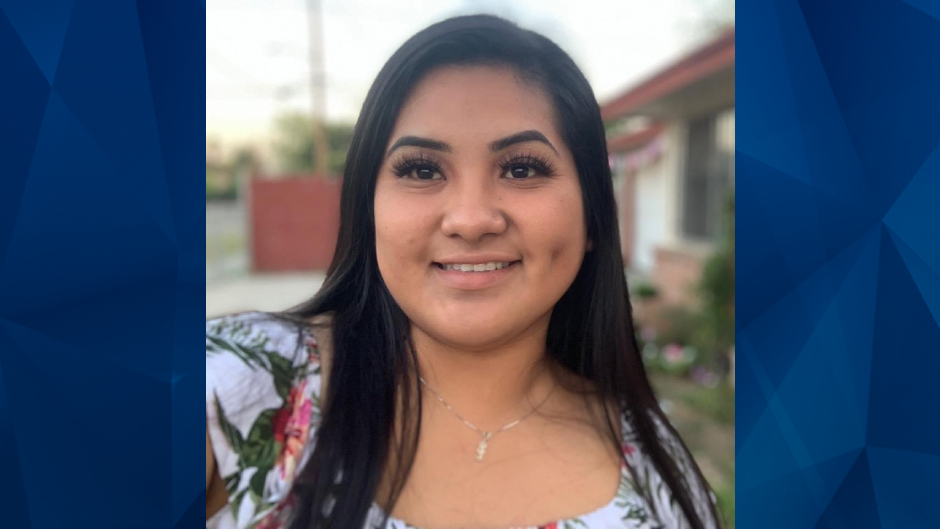 A California woman died on Friday, three days after she was reportedly shot in the head in a possible case of mistaken identity.

Fresno police confirmed Jacqueline Flores’ death in a tweet. The Fresno Bee reported that Flores, 25, was shot in a parked car while her 6-year-old daughter sat in the backseat.

A gunfire detection system tracked seven gunshots at the time of Wednesday’s incident. Reports indicated that a bullet entered the backseat — where Flores’ daughter was sitting — but the girl was unharmed.

According to police, they do not believe Flores was not the intended target, and she may have been killed in a case of mistaken identity.

Anyone with information regarding Wednesday’s fatal shooting is asked to call the Fresno police Detective Miguel Alvarez at 559-621-2441 or Detective Ben Barnes at 559-621-2421.