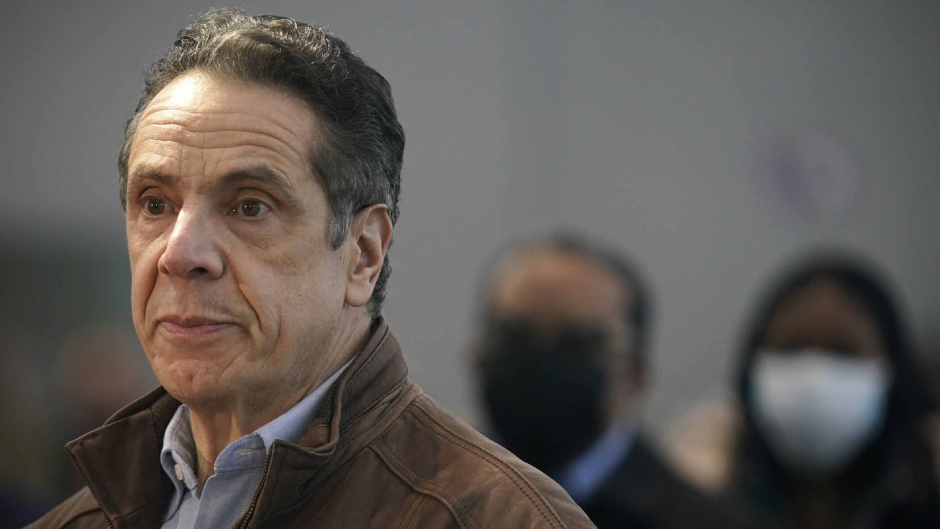 At a news briefing Tuesday, President Biden said New York State Governor Andrew Cuomo should resign, but stopped short of calling for an impeachment if Cuomo refuses to resign.

Biden’s remarks were in response to a reporter’s question about comments the President had made when the allegations against Cuomo first came to light. Watch the exchange here:

BREAKING: Pres. Biden calls on New York Gov. Cuomo to resign from office: "I think he should resign." pic.twitter.com/E2UJmrZdkZ

New York Attorney General Leticia James announced on Tuesday that a recently-completed investigation determined that Governor Andrew Cuomo not only sexually harassed multiple women in the workplace, but he also retaliated against one of his accusers for going public with her claims.

The Attorney General’s Office’s 165-page report also stated that Cuomo, 63, harbored a toxic work environment. According to the New York Times, investigators identified two additional accusers who were unknown to the public: a female state trooper and an energy company employee.

In light of the scathing report, President Joe Biden publicly called for Cuomo to resign. Biden’s announcement comes hours after Cuomo held a press conference in which he revealed no plans to step down.

“I understand the state legislature may decide to impeach, I do not know that for a fact,” Biden said on Tuesday, per CNBC.

The report stated that 11 women  — including nine former or current state employees — accused Cuomo of exhibiting inappropriate behavior, including unwanted touching and kissing. Investigators interviewed 179 witnesses and obtained 74,000 documents during their months-long probe.

In doing so, Attorney General James concluded that Cuomo’s actions violated state and federal laws. She also stated that the Executive Chamber’s role in the hostile work environment rife with sexual harassment violated their own policies.

‘The independent investigation found that Governor Cuomo harassed multiple women, many of whom were young women, by engaging in unwanted groping, kisses, hugging, and by making inappropriate comments,” James stated.

Allegations of sexual harassment began mounting in late February when Cuomo’s former aide, Lindsey Boylan, detailed her alleged encounters with the governor in a Medium blog post. She wrote that Cuomo “abused his power” to sexually harass her and other women in the workplace.

In the weeks that followed Boylan’s blog post, five more women, including at least three aides, came forward and accused Cuomo of sexual harassment. Cuomo has denied inappropriately touching anyone but apologized for behaving in a manner that made his female colleagues uncomfortable.