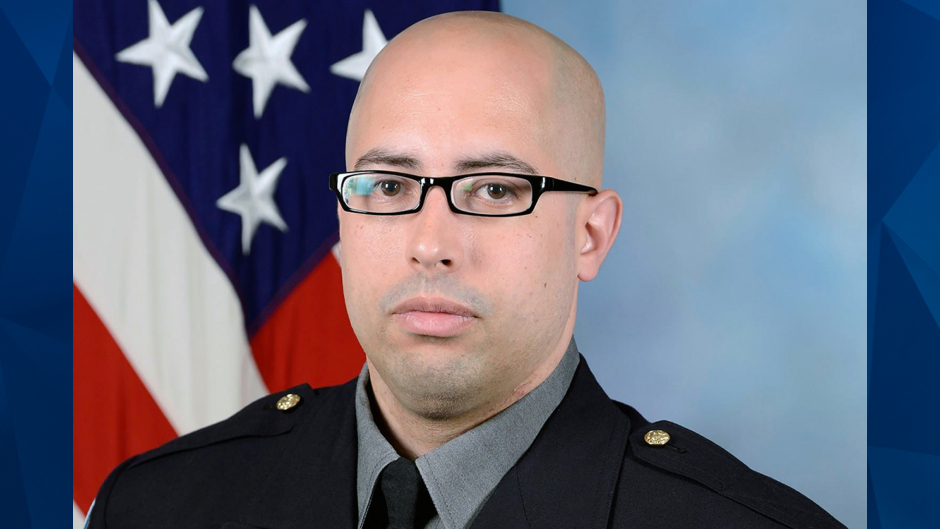 Federal authorities have identified the on-duty Pentagon police officer who was reportedly fatally stabbed on Tuesday in an ordeal that resulted in the building being placed on lockdown.

A struggle ensued, in which the subject mortally wounded Officer Gonzalez and then shot himself with the officer’s service weapon. Other PFPA officers engaged the subject, who ultimately died at the scene.

Politico reported that Lanz did not enter the building, which was placed on lockdown amid Tuesday’s incident. The FBI said a bystander suffered non-life-threatening injuries.

Reports indicated that Gonzalez joined the Pentagon Force Protection in July 2018. The New York native received an Army Commendation Medal for his service in Iraq. Before working at the Pentagon, Gonzalez worked for the Federal Bureau of Prisons and the Transportation Security Administration.

Flags at the Pentagon Reservation were ordered to fly at half staff in Gonzalez’s honor.