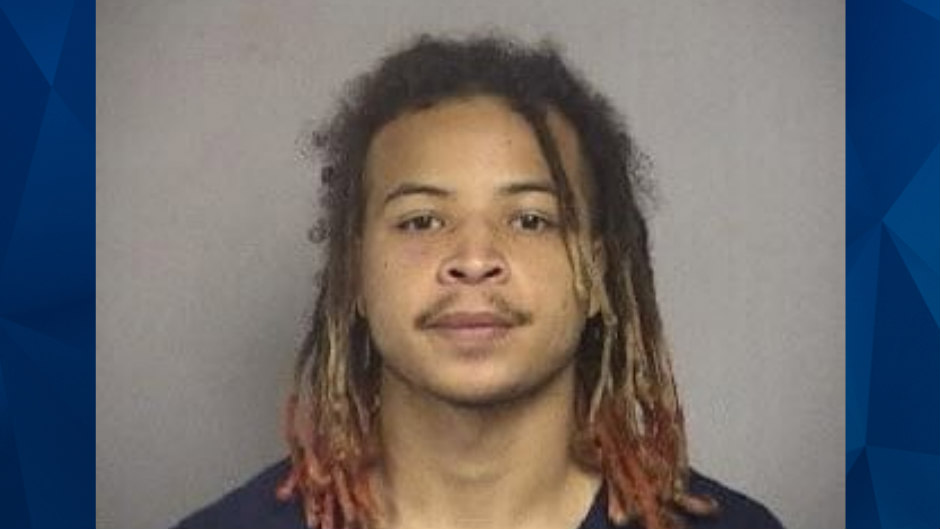 The suspect has been apprehended and arrested, according to Corpus Christi police.

Texas authorities are searching for a man accused of shooting a Corpus Christi police officer.

According to the Corpus Christi Police Department, 20-year-old Joshua Powell is wanted for capital attempted murder following a police officer’s shooting, who responded to a residence off of Weber Road on Wednesday. The officer responded to the scene after a call concerning a disturbance in progress.

An Attempted Capital Murder Warrant has been issued for Joshua Powell with a $1,000,000 bond.

If you have any information or know the whereabouts of Joshua Powell please call either 911, 886-2600 or 888-TIPS. pic.twitter.com/y9sOdtyvre

Powell is accused of shooting at the police officer, striking him multiple times. Corpus Christi police identified the officer as Senior Officer Manuel Dominguez, a 20-year Veteran of the Corpus Christi Police Department.

Powell stands 5-feet-8-inches tall and weighs around 150 pounds. He has tattoos on his left arm. He could possibly be in a green 1999 Buick Regal with Texas license plate number, CSC1880.

Anyone with information on Powell’s whereabouts should contact 911 immediately.