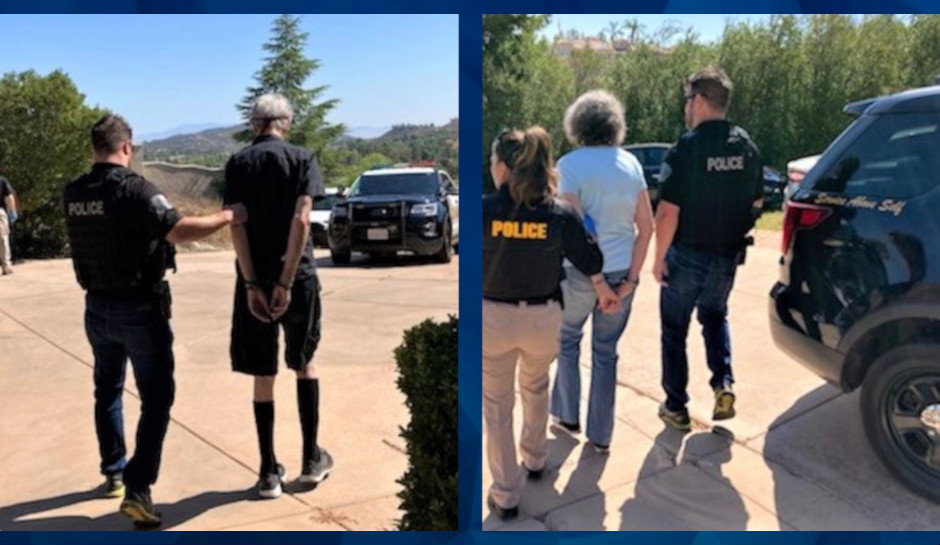 The owner/operators of a now shut down foster home for severely disabled children in southern California have been indicted on multiple charges — including murder and sexual abuse — following an investigation launched when a 17-year-old girl died at the facility in 2019.

Michelle Morris Kerin is charged with murder in the death of Diane “Princess” Ramirez on April 6, 2019. Riverside County District Attorney Mike Hestrin said. The murder charge stems from her alleged refusal to seek help for the girl after she vomited blood several times and had been in pain for hours. Larry Kerin is charged with child neglect of Ramirez before she died.

The owners of Morris Small Family Home have been indicted by a grand jury on 14 counts. Michelle Morris Kerin has been charged w/murder for the death of Diane “Princess” Ramirez, 17. Edward Lawrence Kerin is charged w/child neglect of Diane. News release: https://t.co/lulq9Xv4P3 pic.twitter.com/seHjDnyZfZ

The investigation into Ramirez’s death, however, uncovered evidence that other residents, both children and adults had been abused and neglected, that staffing for 24-hour-care was inadequate, and medical records were improperly maintained.

The multi-agency investigation revealed years of physical abuse and neglect as well as sexual abuse against three dependent adults, some of whom lacked the mental capacity to give consent but were “facilitated and encouraged” to engage in sexual activities by both defendants, Hestrin said.

The indictment was unsealed Monday when Michelle Kerin appeared in court for her arraignment, although her arraignment was held over until Wednesday, KTLA reported. Her husband’s arraignment is scheduled for December.