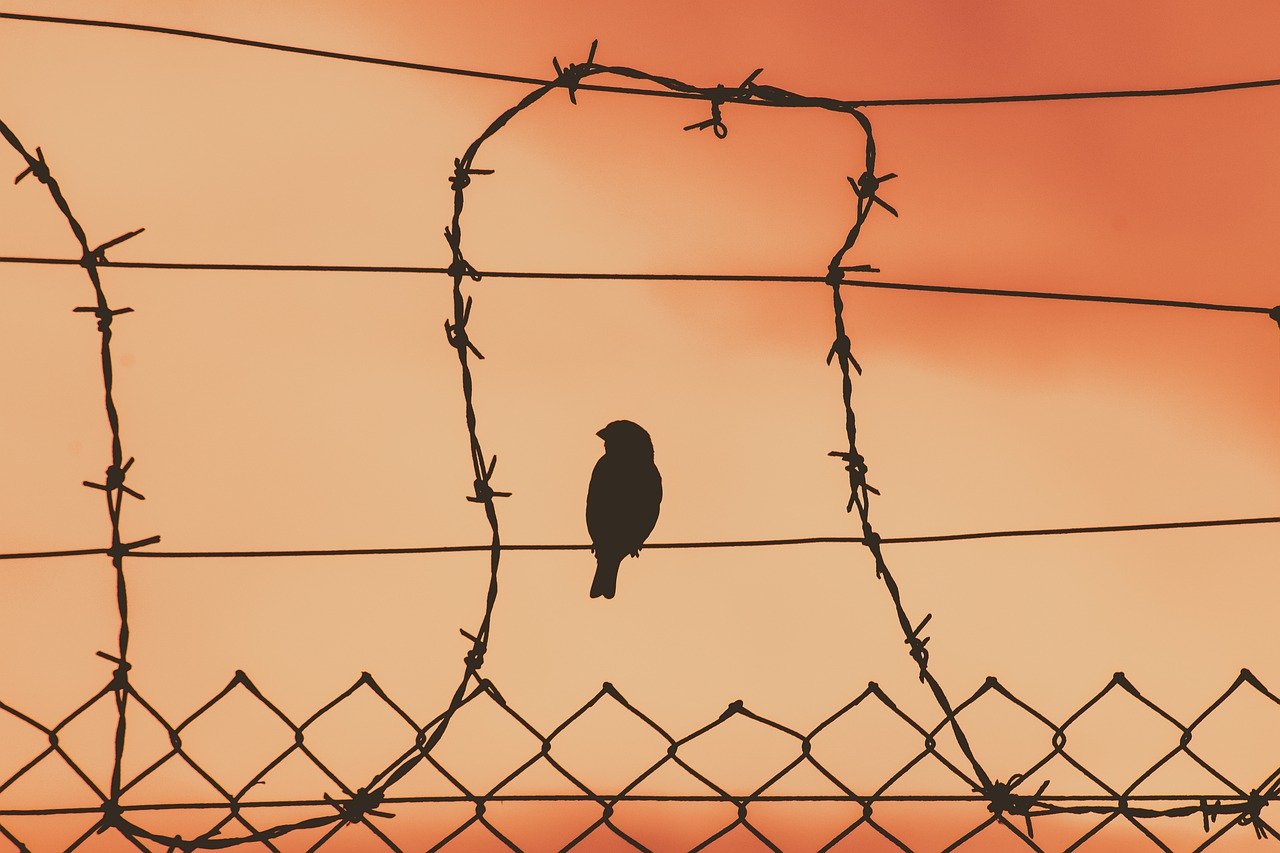 An Ohio woman has married the man convicted of killing her brother decades ago.

As News 5 Cleveland reports, Crystal Straus and John Tiedjen were married after Tiedjen, 57. was released from prison on July 22.

Tiedjen was convicted of murdering Straus’s half-brother Brian McGary, who was found stabbed and with a gunshot to the head in his apartment in or around Cleveland in 1987, when he was 18 years old. McGary and Tiedjen, who were step brothers, lived together at the time.

According to the New York Post, Tiedjen confessed to the killing following an intense interrogation, and served 32 years for the murder after his conviction. But Tiedjen has since insisted he is innocent, telling News 5 Cleveland there is no physical evidence linking him to the crime.

“I had no powder burns, no gunshot residue, no blood, no cuts, no scrapes, nothing on my person or me or my clothing,” he told the news station.

Crystal Straus and John Tiedjen were married over the weekend after Tiedjen spent 32 years in prison for being found guilty of murdering Straus’s brother. https://t.co/kjHDJ8av5K

At some point during Tiedjen’s incarceration, Straus reportedly sent him a letter, saying that she forgave him but also that she did not believe he was responsible for her half-brother’s murder, according to News 5 Cleveland. The report indicates that both Straus and Tiedjen both believe that McGary took his own life.

In June of this year, a judge reportedly vacated Tiedjen’s sentence, after reviewing new evidence and police reports that judge said would have changed the outcome of the case. Tiedjen was released on house arrest in June and is awaiting a new trial, News 5 Cleveland reports.

“With all my heart I love (Straus), there is nobody else I think about, and I want to be with her my whole life,” Tiedjen told the news station.