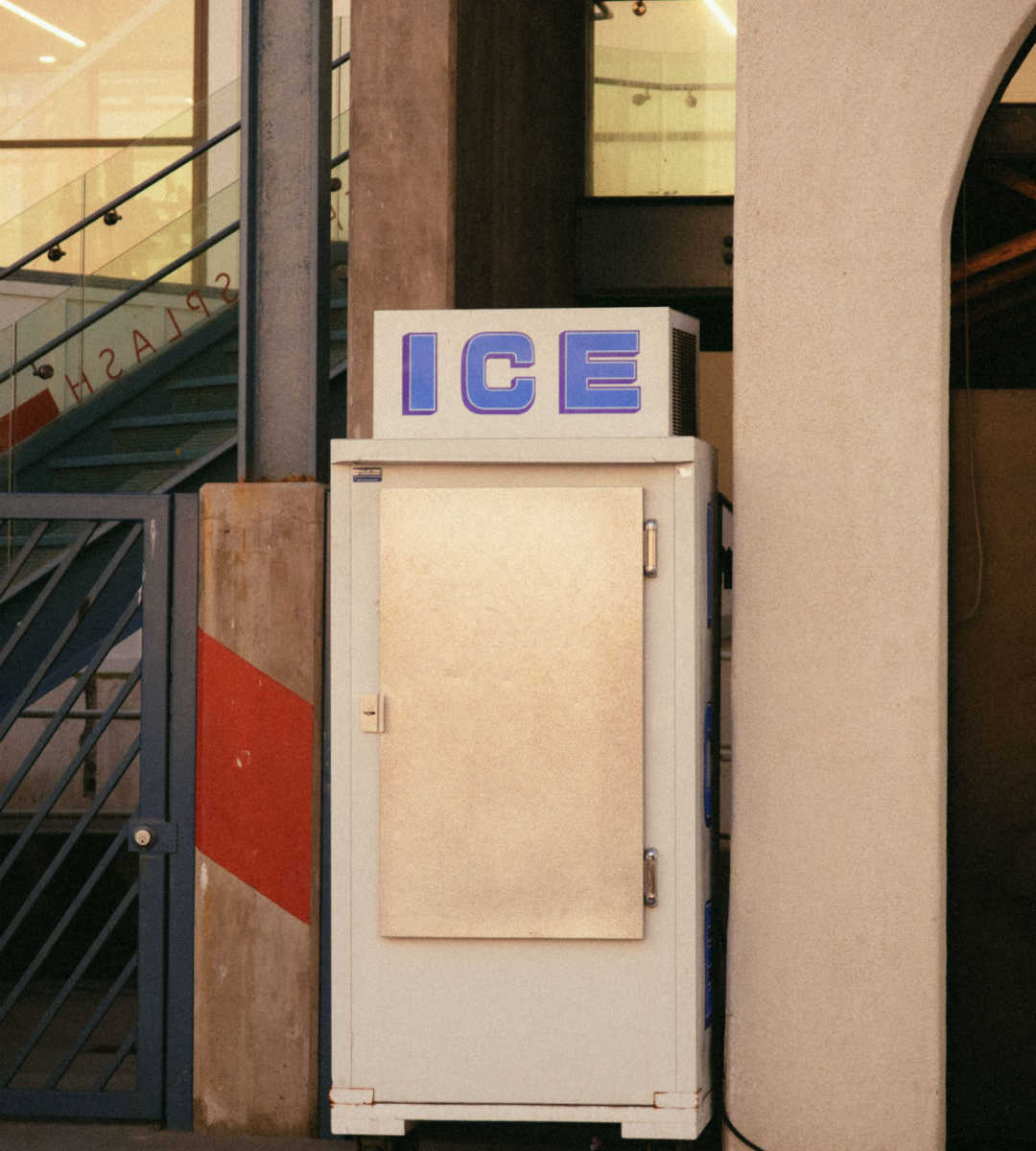 Authorities are searching for a suspect in the brutal murder of a 19-year-old woman who was found dead in a freezer.

The Sun and the New York Post, citing Spanish news outlets, report that Ana Gabriela Medina Blanco’s naked body was found stuffed in a freezer in her home. The 19-year-old mother had been stabbed up to 50 times with what investigators believe was a screwdriver.

The father of Blanco’s 4-year-old son reportedly made the gruesome discovery after going to Blanco’s home in Venezuela in search for clues about her disappearance. He reportedly noticed a scent coming from the kitchen, and opened the freezer to find Blanco’s body in a fetal position. According to the Sun, the victim’s hands were tied and her head was between her legs.

Blanco had been missing for an unspecified amount of time, which did not immediately raise alarm with her family, as she was known to travel without remaining in contact with her loved ones, the New York Post reports.

According to the reports, investigators are searching for Blanco’s boyfriend, identified only as Josue. Neighbors reportedly said that the suspect was “very jealous and abusive.”