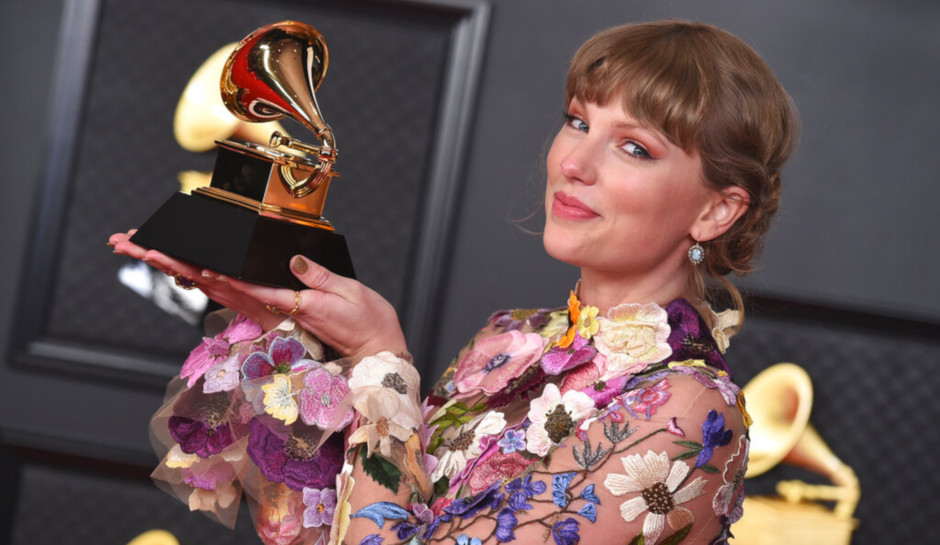 Nebraska Man Pines for Taylor Swift for Years, Gets Busted for Trespassing at Her NYC Apartment Building

A 28-year-old Nebraska man took a bus to New York to find the love of his life, but Taylor Swift wasn’t home when he slipped into the vestibule of her posh TriBeCa apartment building early Friday morning.

A witness told the New York Post’s Page Six that it appeared Nissen “just saw someone walk out (of the apartment building), and he walked in.”

Nissen reportedly told police after his arrest he was in love with the singer, according to TMZ.

A Twitter account he last used in 2017 featured frequent tweets to Swift and even declared that “Taylor swift is one of those people I feel like I could connect with and fall in love with.”

Trying to be faithful after all I’ve been through I love @taylorswift13 she needs to come get me. I’m breaking down and freaking out.

Another tweet said he loves Swift and “she needs to come get me. I’m breaking down and freaking out.” And another — from 2014 — said he hoped they “meet in a coffee shop.”

It’s not the first time Swift has been troubled by trespassers, stalkers, or even a thief who robbed a bank to impress her.

Swift has not been at home during any of the arrests, including Friday’s.