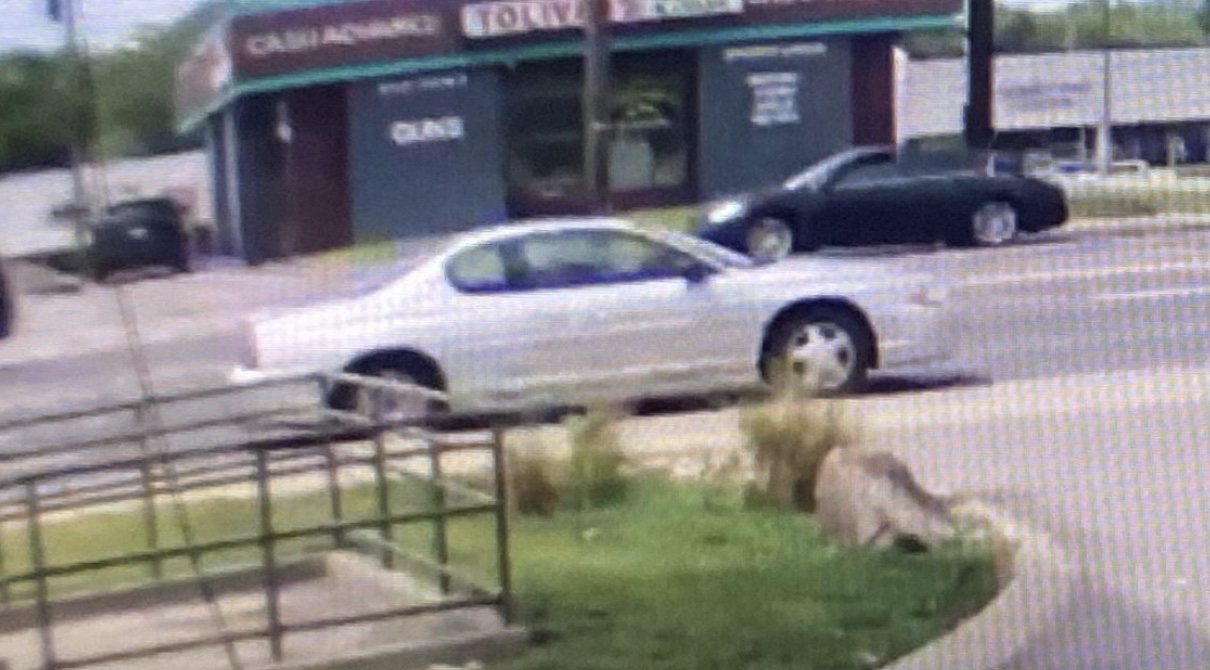 Nashville police are looking for the driver of a car that struck and killed a man in a motorized wheelchair as he waited at a bus stop early Sunday afternoon.

Police have not released the victim’s name, but they have released photos of a silver Chevrolet Monte Carlo that drove over the sidewalk, striking the man in the wheelchair, WTVF reported.

BREAKING: Officers are on the lookout for this hit & run silver Chevy Monte Carlo that struck & fatally injured a pedestrian in a motorized wheelchair on Gallatin Pike S @ W Due West Av @ 1:20 p.m. today. See the car or have info about it? Please call 615-742-7463. pic.twitter.com/fKp9rEQQRT

Police said the driver sped off after hitting the man.

Anyone with information about the crash or the driver of the vehicle is asked to call Metro police at 615-742-7463.