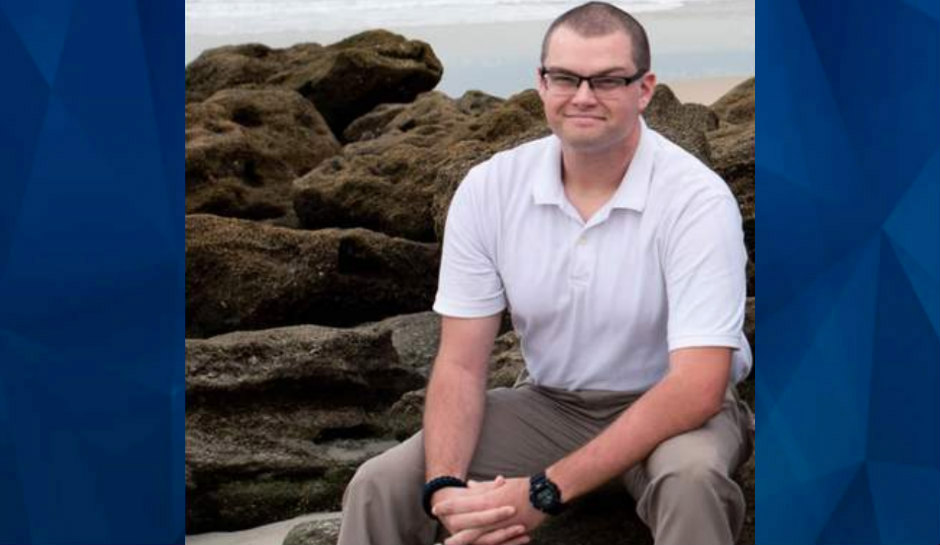 A Florida police officer passed away Tuesday after fighting for his life since late June, when a suspected gunman shot him in the head at a Daytona apartment complex.

James Raynor, a Daytona Beach police officer, responded to an incident close to Kingston Avenue in Daytona Beach when suspect Othal Wallace allegedly shot him in the head. Other officers arrived after Raynor’s stopped responding and his “radio communication went silent,” WOKV reports.

Large police presence outside of Halifax where officer Jason Raynor has passed away pic.twitter.com/jBN6sO7mUP

Around 56 hours after the shooting, authorities captured Wallace near Atlanta. He was initially facing an attempted murder charge, which has now been upgraded to first-degree murder.

As CrimeOnline previously reported, Wallace was found hiding in a treehouse in wooded property outside of Atlanta around 2:30 a.m.

According to News 4 Jax, Raynor received an award for saving a woman who tried to jump off of the Dunlawton Bridge, when he worked as an officer for the Port Orange Police Department.

“Officer Raynor was an exemplary officer at our agency where he still maintains friendships with many of our current officers and staff,” Port Orange police said in a statement.

In 2019, Raynor joined the Daytona Police Department, where he was known to have a “heart of gold,” according to Daytona Beach Police Chief Jakari Young.

“We ask that anyone who would like to send their condolences or offer a donation or do something on behalf of the Raynor family to please contact the police department instead of going directly to them,” Young said.

“We hope this will ease some of the burden on them.”