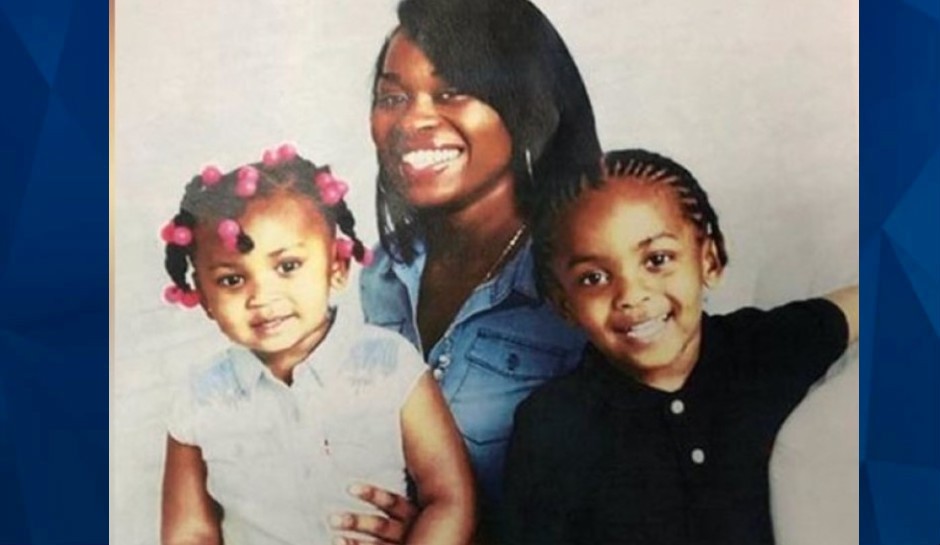 Baltimore police announced in a press conference Wednesday that the mother of two children found dead in a southwest Baltimore home Tuesday has confessed to killing them.

As CrimeOnline previously reported, the boy and girl were found Tuesday afternoon, and a medical examiner is still working to determine the children’s cause of death.

As WJZ-TV reports, Baltimore police have since identified the child victims as Da’neria Thomas, 6, and Davin Thomas, 8. Police indicated that their mother, Jamerria Hall, fled the scene after the killings.

Baltimore Police Commissioner Michael Harrison said at the news conference that detectives had “worked very hard” to track down the mother, and apprehended her on Wednesday morning, Under police questioning, she allegedly confessed to the double murder.

“There is nothing more difficult than investigating the murder of a child, much less two children,” Harrison reportedly said.

WMAR obtained records showing concerning incidents in the past. In 2018, Hall set fire to a home while Da’Neria and Davin were inside. Shortly after that, she and her children were reported missing and found at a local hospital. She reportedly disabled the smoke alarms before setting the fire.

This picture is from 2018, when police sought the public's help when she and the kids went missing after she disabled all smoke detectors in the home and set fire to a shrine of assembled family photos https://t.co/1JxRqdII8w https://t.co/PUjLfDWbTD

Hall was convicted and served a year in jail. It is unclear where the children lived during their mother’s incarceration, or if Child Protective Services ever had involvement with the family.

The WMAR report suggests the children’s father was present in their lives; records show the father and Hall attended a custody hearing in 2019, but it is not clear if the father was challenging an existing custody arrangement. It is also not known if Hall had full custody of her children at the time of their deaths.