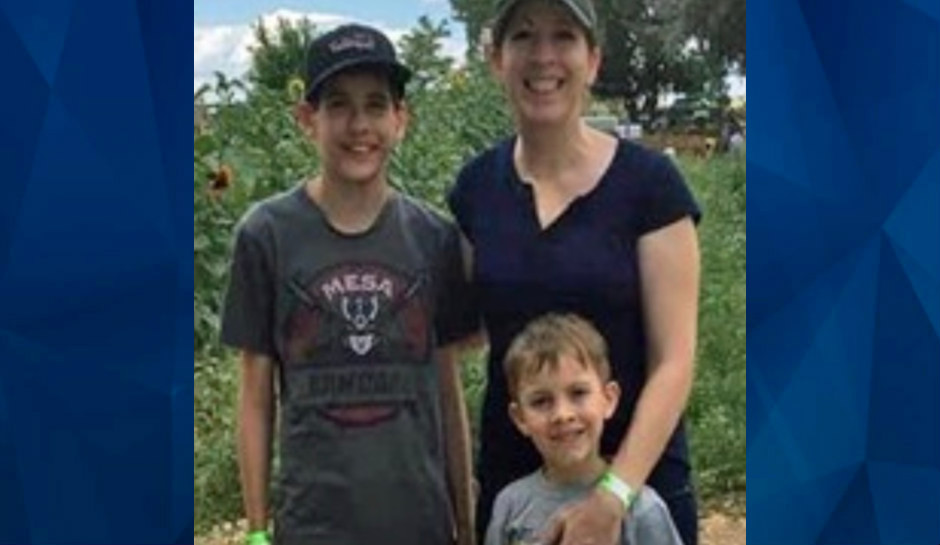 Missing Arizona Family Could Be Heading to Tennessee

An Arizona woman and her two sons are missing after reportedly going camping two weeks ago.

Tempe Police said that Amy Harshbarger, 40, and her sons, 13-year-old Garrett and 7-year-old Miles, were last seen on August 13.

While police said that Harshbarger reportedly made statements about camping in the Payson or Prescott areas before they disappeared, investigators said they believe she could be in Alabama heading toward Tennessee.

Needing some help on this… pic.twitter.com/FHRMTbdJ4R

Without explanation, police said the Harshbargers may be in a 2004 Toyota Sequioa, Arizona plates CLV5575, traveling east on US 72 near Huntsville, Alabama, a highway which does not go to Tennessee.

They asked anyone with information to call the Tempe Police Department at 480-350-8311.