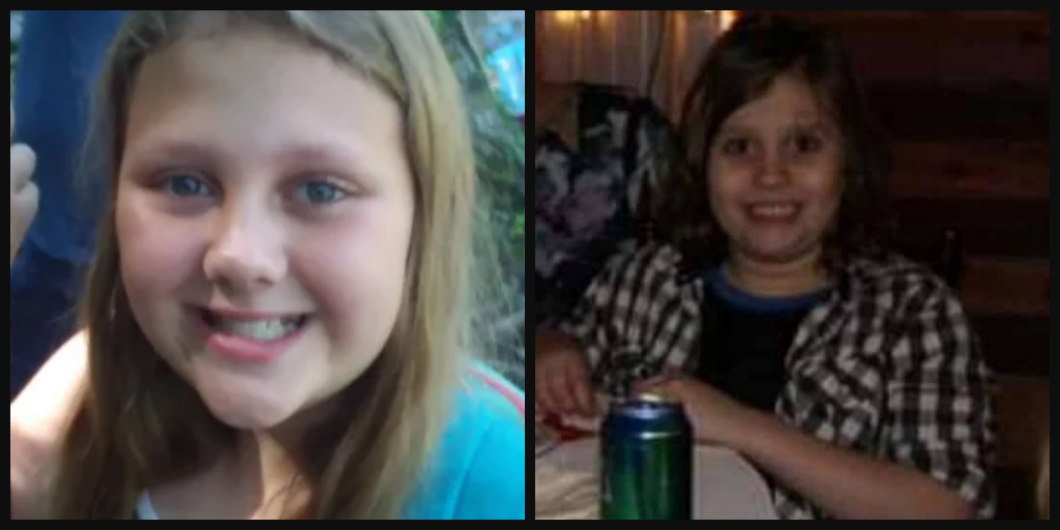 Police announced Tuesday that both children have been found safe. No further information is available at this time.

Desmond Wells, 11, and 10-year-old Ashlynn Wells were last seen in 1200 block of US-84 west in Rusk at around 1:15 p.m., ABC 13 reports. The children are believed to be with Jesse Ray Schmidt, 32, according to the Cherokee County Sheriff’s Office.

Desmond is described as a white male who stands 5-feet-5-inches tall and weighs around 154 pounds. He has brown hair and brown eyes and was last seen wearing gray shorts, hiking boots, and a blue and black shirt.

Ashlynn is described as a white female who stands 5-feet-2-inches tall and weighs around 109 pounds. She has blond hair and blue eyes and was last seen wearing peach shorts, grey and white Nike shoes, and a peach t-shirt.

Schmidt is described as a white male who stands 5-feet-10-inches tall and weighs 160 pounds. He has brown hair, brown eyes, and could be traveling in a 2012 black Honda Civic with Texas license plate number, BNX6155.

Anyone with information on the case is urged to contact the Cherokee County Sheriff’s Office at (903) 683-2271.