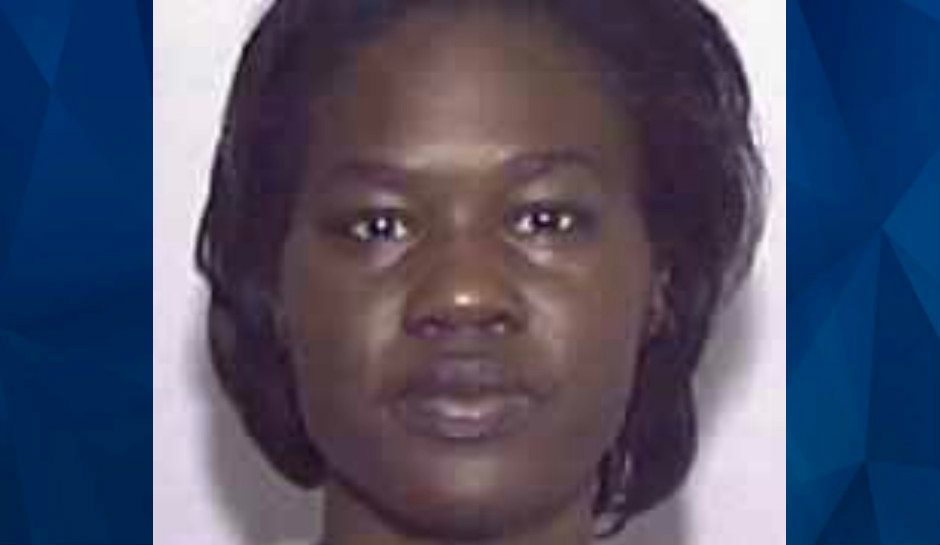 Tisa Gantt disappeared in 2007 after reporting she was raped.

Police in east central Florida near Cape Canaveral were investigating a vacant lot on Thursday they believe could be related to a 15-year-old missing person case.

Tisa Gantt vanished on January 2, 2007 after telling Titusville police she had been raped. She also told investigators she feared the attacker would come for her because she called police.

Titusville Police Public Information Officer Amy Matthews told WESH that officers were on the scene on DeLeon Avenue — near where Gantt reported the rape.

***Investigation Alert***
Titusville Police are on scene in a vacant lot on DeLeon Avenue searching for evidence in reference to a missing person case from approximately 15 years ago. pic.twitter.com/fJTq9SFaOj

Police were on the scene at 8 a.m. Thursday morning and said late in the afternoon they would return Friday morning.

Matthews said the department had received leads that prompted it to pull a search warrant for possible evidence. Several businesses in the area cooperated, she said.

Investigators have previously looked nearby on Gilbert Street, WESH reported, digging in that area in 2008, 2011, and again in 2015.

Police previously named Edwin D Morris as a person of interest in the case. Morris is currently serving a five year sentence in state prison for a 2017 conviction on a felony battery charge. That conviction is unrelated to the Gantt case.

Gantt’s brother, Louis Sconyers, told Florida Today that his sister lived in an apartment a block away from the site where investigators were looking on Thursday. He said the family hopes this search will find Tisa Gantt.

“Every time (a search) happens, it just brings up memories all over again,” he said. “You try to forget about it, but you can’t. That’s your blood.”