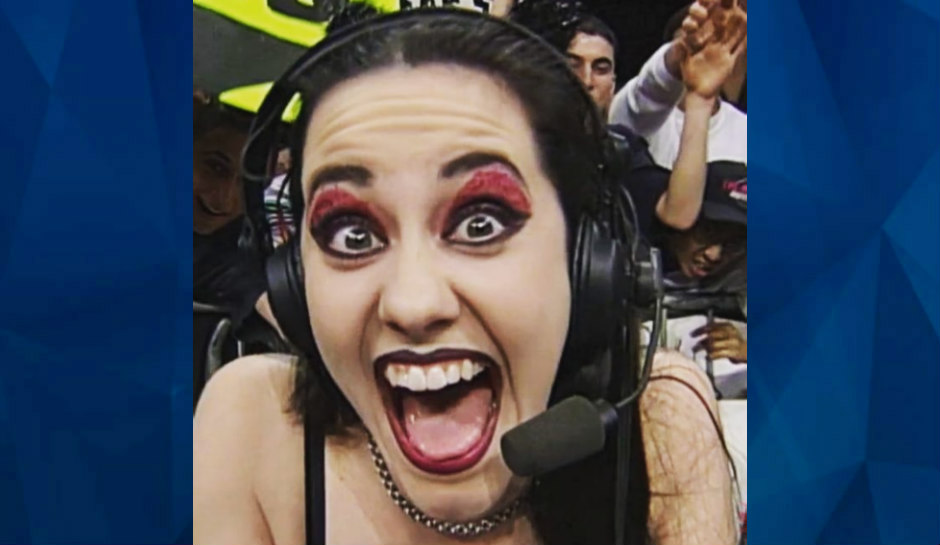 A former wrestling star who died this week was found with a gunshot wound to her chest.

Authorities on Thursday found the body of 46-year-old Shannon Spruill, whose ring name was Daffney Unger, in her home in Norcross, Georgia, USA Today reports.

Police went to the home and met with Spruill’s mother to conduct a welfare check. The night before, Spruill streamed an Instagram Live feed in which she appeared to express suicidal intentions.

She appeared to be holding a gun and later added, “Remember, my brain goes to Boston.”

At her residence on Thursday, officers knocked on the door, but there was no answer, so they left without attempting to gain entry, according to the newspaper, citing a police report.

Officers returned several hours later. After they saw Spruill’s vehicle parked near her apartment, a maintenance employee provided police with a key, however, it did not unlock the door’s deadbolt.

The fire department was then called to break open the door.

Inside, authorities found Spruill’s body on her bed with an apparent gunshot wound to her chest. A gun was observed within reach of her body, according to TMZ.

The medical examiner has not yet ruled Spruill’s official cause or manner of death.

The former World Championship Wrestling and Total Nonstop Action Wrestling star had reportedly been dealing with mental health concerns in the weeks leading up to her death. She had encouraged others facing the same issues to seek help.

After Spruill had made the concerning statements on Wednesday, fellow former wrestler Mick Foley said on Twitter that he had attempted to reach out to Spruill but his call went to voicemail.

Spruill made history in 2000 when she became just the second woman to win the WCW Cruiserweight Championship, according to a statement from WWE.

“With her signature scream and ever-changing style, Daffney would go on to become a mainstay of the independent scene for more than two decades,” the WWE statement reads.

The city of Norcross is located northeast of Atlanta.

If you or someone you know is having suicidal thoughts, call the National Suicide Prevention Lifeline at 800-273-8255.