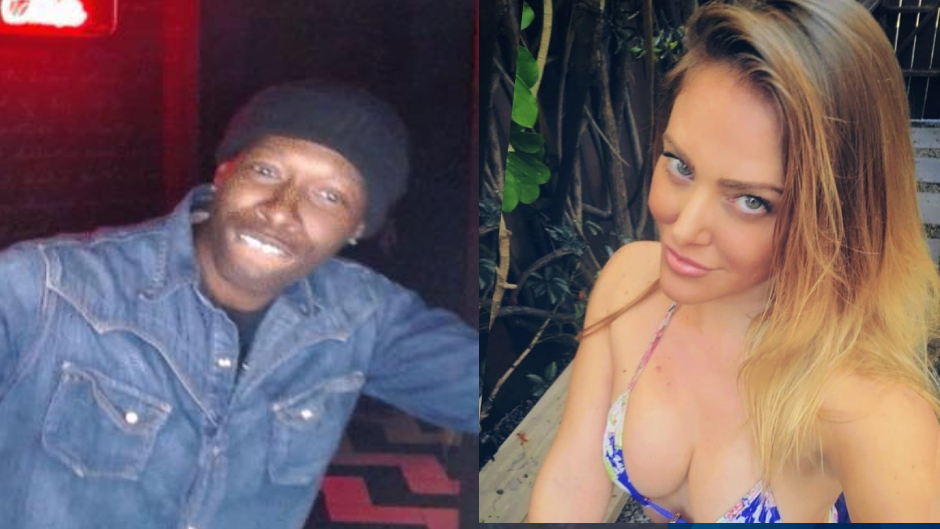 Three people are dead and another was hospitalized after overdosing on fentanyl-laced cocaine on Saturday, according to police in California.

The Los Angeles County coroner’s office identified the three decedents as Fuquan Johnson, 43, Natalie Williamson, 33, and Enrico Colangeli, 48. TMZ reported that Kate Quigley, 39, was hospitalized but is expected to survive.

Fu, gonna miss our Fuuuu and Kuuuu back and forth every time I saw you. Thanks for the laughs and fun nights. Rest in Peace Fuquan Johnson. Praying that Kate Quigley makes a full recovery. pic.twitter.com/p67aYpqlr7

Johnson and Williamson were comedians, with Johnson being a writer for Dame Dash Studios-produced television series “Comedy Parlour Live.” Deadline reported that Quigley is a comedian, model, and ex-girlfriend of Hootie and the Blowfish frontman Darius Rucker.

Quigley, Johnson, Williamson, and Colangeli were at a gathering at a Venice residence late Friday. It is unclear who owns the home where the apparent overdoses occurred, but TMZ reported that Quigley was listed as a resident of the home right next door. The tabloid noted that the home may be a duplex.

It is not immediately known who provided the laced cocaine that reportedly resulted in three deaths.