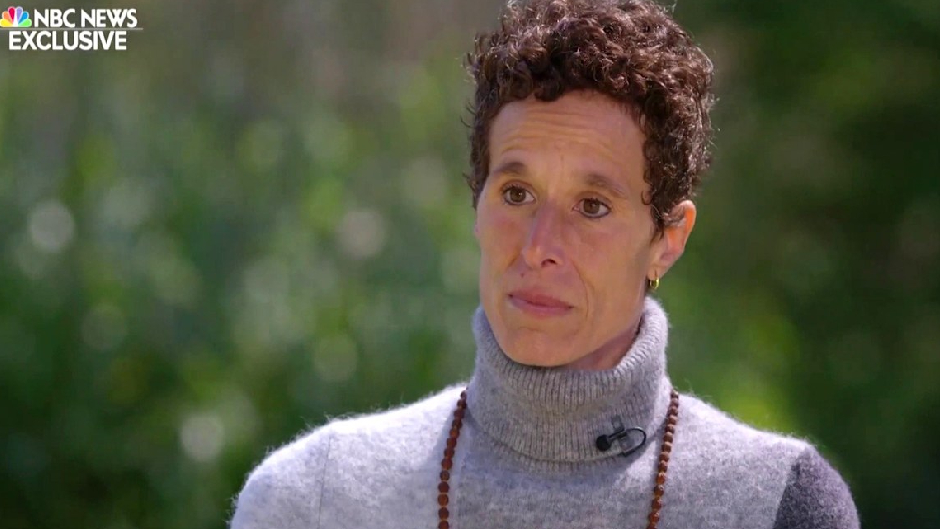 Andrea Constand, the woman whose sexual assault allegations originally sent Bill Cosby to a Pennsylvania prison for three to 10 years, has spoken out for the first time since the comedian’s release.

In an interview to air Tuesday night on “NBC Nightly News With Lester Holt,” Constand, 48, told reporter Kate Snow that she was “really shocked” and “disappointed” by Cosby’s release. However, she claimed was not surprised the comedian had publicly celebrated his release.

“During the time he was incarcerated, absolutely zero remorse for what he did to me,” Constand commented.

Constand claimed she does not care if Cosby goes on tour, saying, “Anybody that gives him a platform to speak, to joke — rape is not a joke.”

“Bill Cosby walks free. But it doesn't change the fact that my testimony was believed.”

Sentenced in 2018, Cosby was incarcerated for sexually assaulting Constand at his Cheltenham home in 2004. During his trial, prosecutors argued that the comedian had a penchant for drugging and raping unconscious women.

However, the Pennsylvania Supreme Court ruled in late June that a 2005 verbal agreement between then-Montgomery County District Attorney Bruce L. Castor Jr. and Cosby granted Cosby lifetime immunity if he testified in Andrea Constand’s civil case, which was reportedly settled for more than $3 million.

The high court’s ruling not only resulted in Cosby’s release from prison but barred prosecutors from trying him again in Constand’s sexual assault.

Tuesday’s NBC interview is set to air the same day Constand’s memoir, “The Moment,” goes on sale. According to The New York Times, the book is a retelling of Constand’s life, including her experience with Cosby during the assault and in the courtroom. A portion of the proceeds from the memoir will go to Hope Healing and Transformation, a nonprofit organization founded by Constand.

“I had a story to tell but also it was what was going to bring me true healing,” Constand told Snow, referring to why she penned the book.

Despite Cosby’s release, Constand told Snow that it was worth speaking out because it encouraged other victims to come forward. Constand is among sixty women who have publicly accused Cosby of rape.

She said, “It was worth it. But it was worth it because I didn’t feel alone. I had a whole community, a whole army of women and other survivors, strangers, family, friends, who were right there with me.”