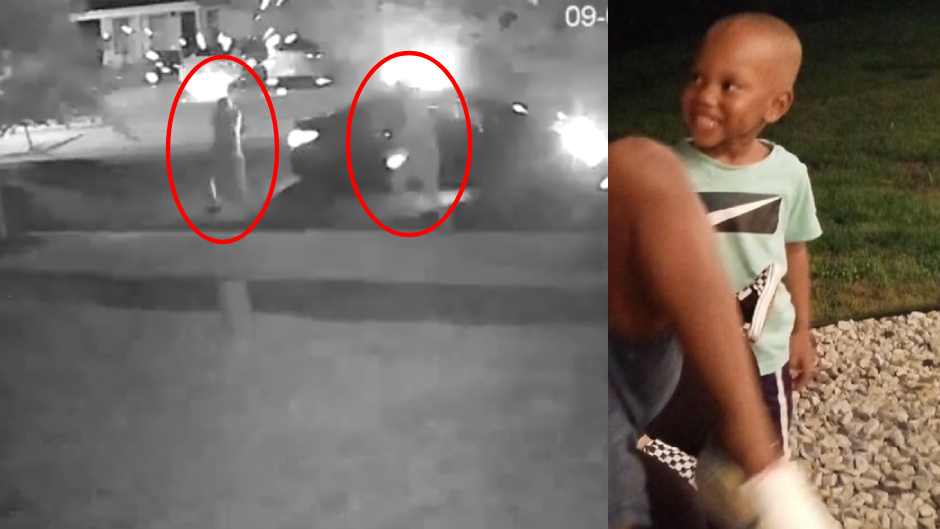 A toddler boy was killed and his 4-year-old sister was wounded when more than 150 shots were fired into his  North Carolina home on Tuesday, according to reports.

Asiah Figueroa, 2, died after when several suspects fired into a Charlotte home he was sleeping in. The boy’s older sister was grazed by a bullet but is expected to survive, according to WBTV.

Homicide detectives have gathered this video evidence of the shooting. They are sharing it in hopes someone in the community recognizes one of the vehicles or suspects. #clt #cltnews pic.twitter.com/8erwsQwr0K

According to the Charlotte Observer, Jaylen Xavier Foster, 16, was fatally shot and two others were wounded in a shooting in Charlotte on Sunday. A 14-year-old has been charged with murder.

Charlotte police released two videos of suspects pulling up to the home where Figueroa was killed on Thursday, in hopes of receiving leads.

“I want to speak directly to the suspects right now,” Police Chief Johnny Jennings said during Wednesday’s press conference. “How can you wake up this morning knowing that your actions last night took the life of a 3-year-old?”