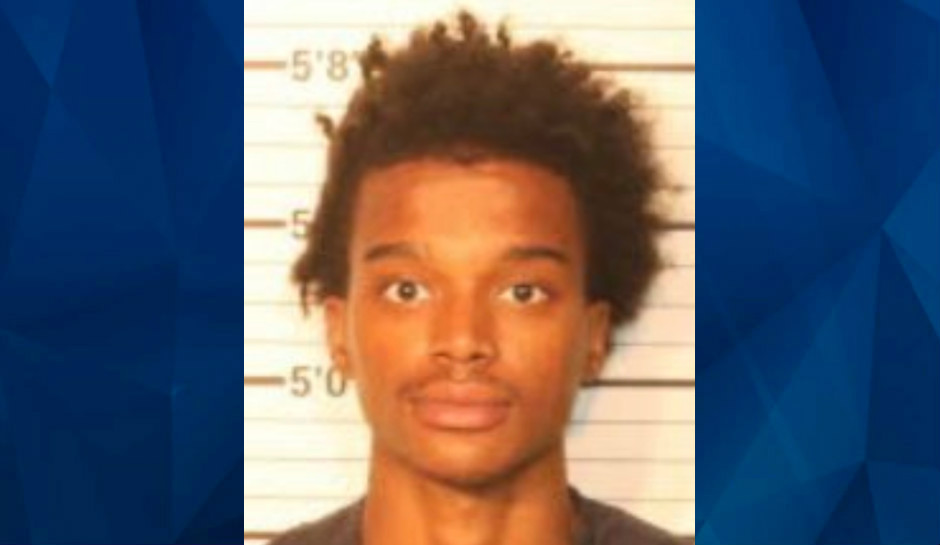 Tennessee Man Reports Finding Dad and Grandma Shot Dead, Then Is Charged With Killing Them

A Tennessee man has been charged with killing his father and grandmother after he called police to say he found their bodies.

Memphis police officers arrived quickly, and the first on the scene reported smoke and the smell of gunfire in the house. The officer noted no immediate signs of forced entry at either the front or back doors of the house.

Andre Jones 20, was arrested and charged with First Degree Murder (2x) and Employing a Firearm with Intent to Commit a Felony. pic.twitter.com/RigiNbGDNt

Investigators found shell casing near both bodies and then found an empty 9mm magazine in Andre Jones’s room as well as ammunition consistent with the casings they found with the bodies.

Officers also found a gun with what appeared to be blood on it, and video from across the street showed that Andre Jones was the only person seen entering or exiting the house.

He was charged with two counts of first degree murder and use of a firearm while committing a felony.