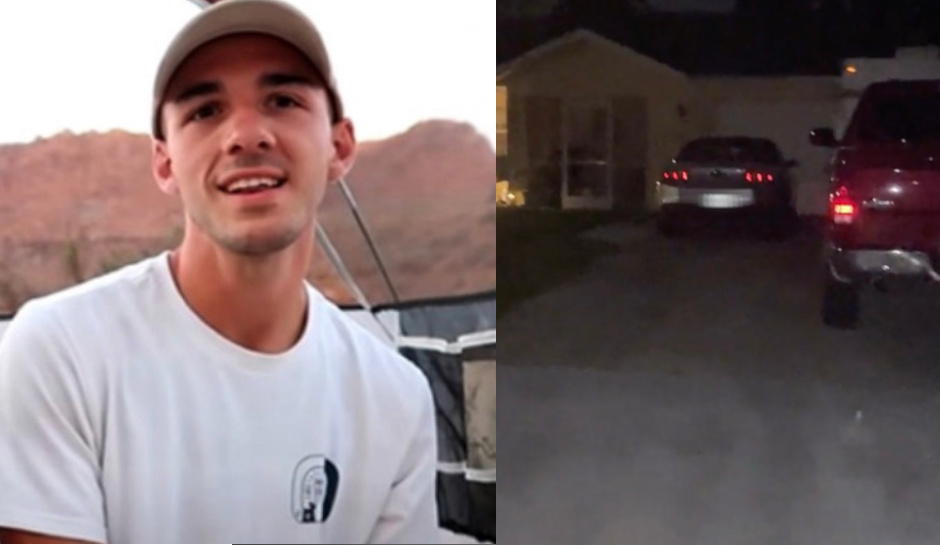 North Point police say Brian Laundrie’s parents went to the Carlton Reserve this week after their son went there and brought the Mustang convertible he drove back to their home.

The Laundries called police to their home on Friday to tell them Brian was missing, that he had gone to the 25,000-acre nature reserve on Tuesday and hadn’t been heard from since.

3/4 And this is video from Wednesday. The Mustang is now in the driveway. pic.twitter.com/i21dT5Y2rr

But the Mustang he took there was back in their driveway on Wednesday, video from reporters on the scene showed.

ABC7’s Jeff Butera reported that police told him the parents retrieved the vehicle and that it wasn’t registered in Laundrie’s name.

Laundrie and his girlfriend Gabby Petito set out on a cross-country trip in July, but Laundrie returned home to Florida on September 1 without Petito.

Petito’s body was found Sunday in a remote area of Bridger-Teton National Forest, near where she was last known to have been.