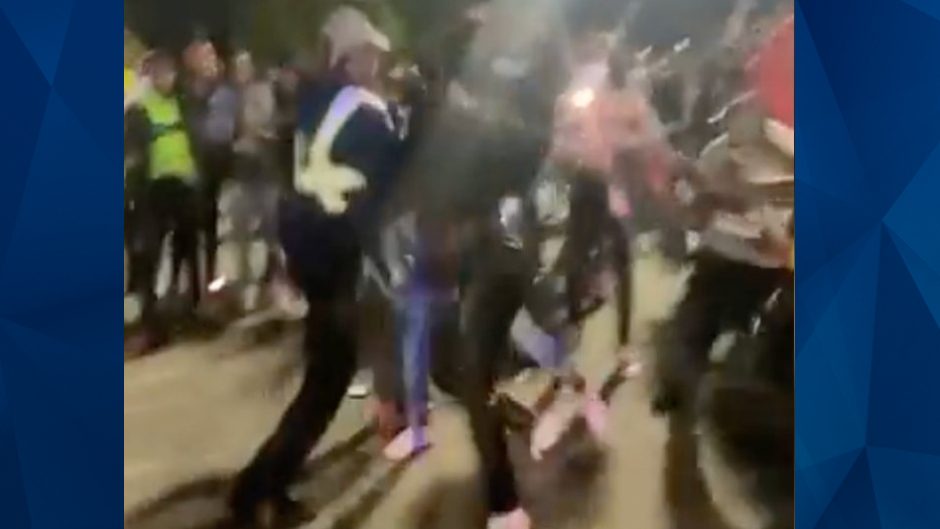 A Maryland Six Flags was shut down on Saturday during its annual “Fright Fest” event after a series of fights broke out at the park, according to reports.

In a statement issued to WRC, Six Flags confirmed that management at the Prince George’s County location decided to close the park an hour early due to “the improper behavior of some guests.” Saturday was the first Halloween-themed night at the park, which presumably drew in large crowds.

heres a lil bit of wat ii got from tonight @ sixflags 😭😭😭 pic.twitter.com/HFQob6BkF7

In addition to videos that showed groups of parkgoers fighting, another video reportedly showed people vandalizing and jumping on top of cars.

According to WRC, nobody was hospitalized or arrested on Saturday. However, the Prince George’s County Police Department told WNYW that they are in the process of identifying victims and suspects.

A Six Flags spokesperson also told WRC that the park will close at 9 p.m. for the rest of the season, and visitors will not be allowed to reenter after 6 p.m.