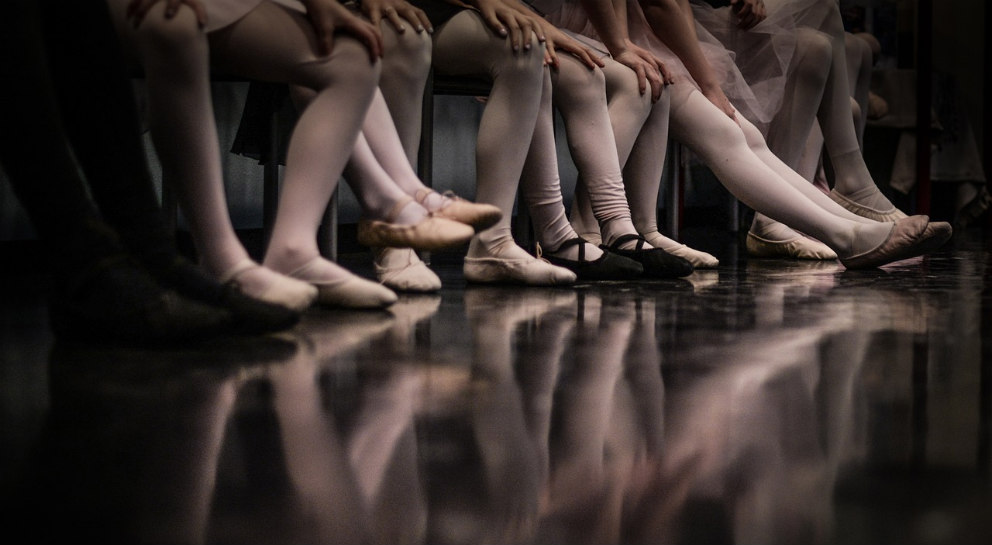 A former Boston ballet star has been accused of participating in at least five sexual assault attacks with her husband, according to a lawsuit filed at the United States District Court in Nevada.

Mitchell Taylor Button and his wife, former Boston Ballet principal dancer, Dusty Button, are accused of exploiting “their position of power and influence in the dance world to sexually abuse young dancers across the country,” the Boston Globe reports. Both wife and husband are now being sued by dancers who say they were victims of the attack.

The lawsuit was initiated by dancer Gina Menichino and Boston Ballet’s Sage Humphries. Although the initial lawsuit only named Mitchell Button as the defendant, the court documents indicate that the plaintiffs alleged that Dusty Button assisted her husband with the alleged sexual assaults.

“I was basically like their little bird in a cage,” Humphries previously said to the outlet. “They wanted complete control and access to me all the time.”

The “abuse involved, among other things, forcefully performing oral sex and requiring it to be performed on him,” the lawsuit states.

“They had control over my phone and passwords to my Instagram, my email,” Humphries previously told The New York Times. “They had complete control over me. If I wanted to do anything, I had to ask them first.”

A second ballet dancer has come forward in an expanded lawsuit filed against former Boston Ballet star Dusty Button and her husband, Mitchell Taylor Button, alleging the couple sexually assaulted her when she was a minor. https://t.co/tV9GqUdQMY

Afterward, dancer “Jane Doe 100” also filed a lawsuit against the couple. She claimed she met them in 2014 while dancing as a member of an apprentice program with Urbanity Dance. During the same year, Dusty Burton was named a principal dancer at Boston Ballet, which garnered “Jane 100′s loyalty and trust.”

Jane 100 said Dusty told her that her husband could make her a “star” and encouraged the pair to meet. The victim said that she later went to a party in Boston with the couple, where Dusty forced her to drink alcohol before taking her to an apartment in Somerville, where Mitchelle proceeded to rape her.

The lawsuit indicates that Dusty Button is accused of filming the sexual attack while holding a gun in her hand.

Two other plaintiffs in the lawsuit allege that they were sexually assaulted by Mitchell before they turned 18, while he worked as a dance instructor at Tampa, Florida’s Centerstage Dance Academy.

Although Boston Ballet declined to comment on the case, the organization stated that it supports Humphries for “bravely coming forward, sharing her experience to protect others, and seeking accountability and justice.”

The Button couple deny the allegations and plan to fight the accusations, according to attorney Ken Swarts.

“Taylor and Dusty Button categorically deny these baseless claims and they look forward to the opportunity through court proceedings to disprove all of the plaintiffs’ false and fraudulent allegations.”