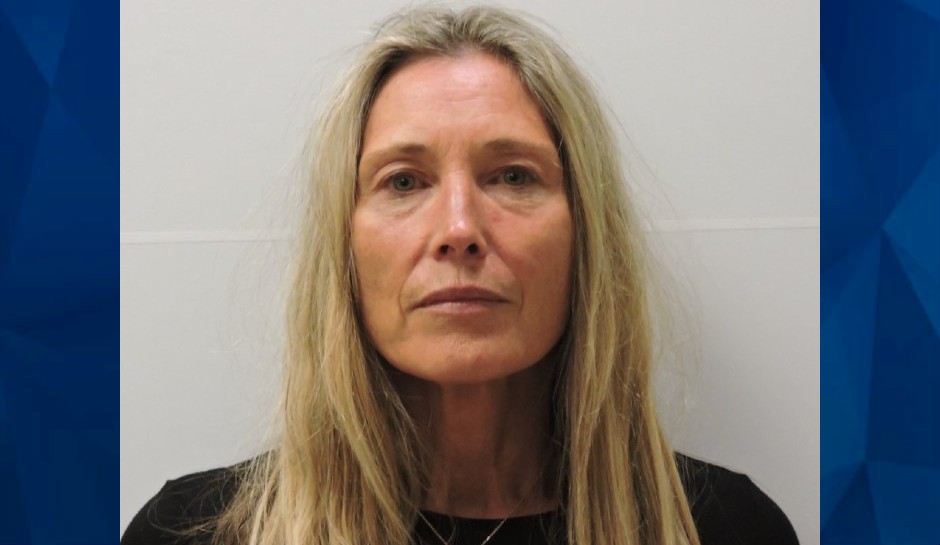 A woman who investigators reportedly believe was in a relationship with Barry Morphew has been arrested on trespassing charges.

According to the Denver Gazette, Shoshona Darke was arrested after she was allegedly seen on surveillance camera footage at the Puma Drive residence where Barry and Suzanne Morphew lived at the time of Suzanne’s disappearance and presumed murder. As Fox 21 reporter Lauren Scharf noted, Darke is mentioned in Barry Morphew’s arrest affidavit, which shows that investigators believe Barry Morphew is or was in a relationship with Darke.

The Denver Gazette reports that the current owner of the home, Emily Love, received a notification Sunday triggered by a motion detector. Love was not at the residence, which she reportedly purchased a vacation property in May.Sh

Here is Shoshona Darke’s mugshot from Chaffee County Sheriffs Office. According to court records, her bond is set at $500. She has connections to #BarryMorphew and was in his arrest affidavit. @FOX21News pic.twitter.com/TdhWxVtJ5T

The surveillance footage taken at the home allegedly shows Darke walk across the driveway and pick up a FedEx package from the front door of the residence, without ringing the doorbell. Love reportedly texted the Chafee County Sheriff’s Office Sunday evening after receiving the notification of a person on the property.

“This person came on the property today. Not sure if they were with you or not,” she wrote, according to police documents obtained by the Denver Gazette.

After confirming with Love that she wanted to press charges, the Chaffee County Sheriff’s office arrested Darke on Monday on suspicion of criminal trespass, a class 3 misdemeanor.

Darke was reportedly cooperative with police, and was released on personal recognizance.

As the Denver Gazette notes, Morphew and Darke were photographed at a hotel in Colorado Springs before Morphew’s May 2021 arrest for the murder of his wife. Darke was reportedly wearing a wig in the photos.