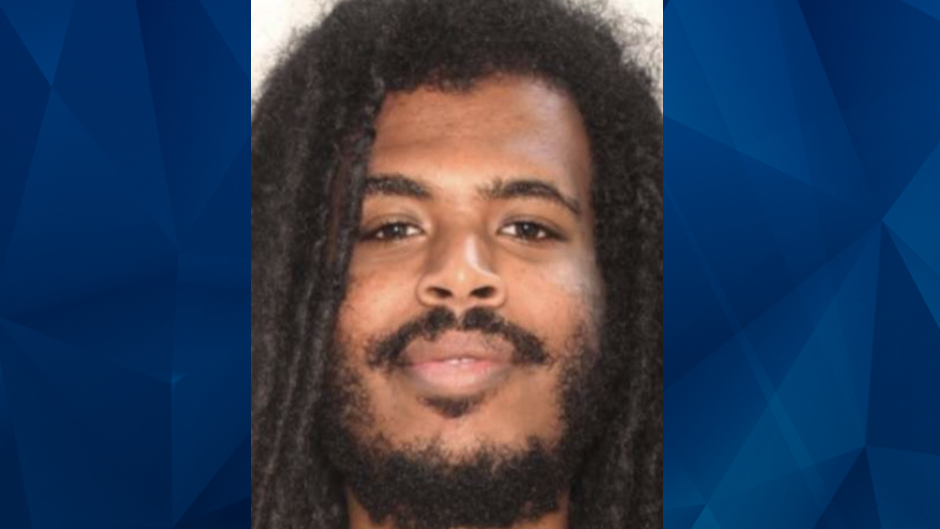 An autopsy confirmed Alex Abraha, 21, died as a result of a dog attack in Coweta County. WAGA reported that evidence at the scene suggests Abraha entered the home and was attacked by the dogs, but died outside of the residence.

Coweta deputies say two dogs mauled an intruder who the homeowner later discovered dead on the front porch. I will have the latest on the case on FOX 5 News at 5 & 6. pic.twitter.com/ujefZTmZgc

The homeowner reportedly came home and found Abraha deceased on his front porch. Investigators said the homeowner did not know Abraha or why he would be in his home, according to WAGA.

The news outlet reported that the homeowner’s two large dogs are believed to have mauled Abraha. They have been turned over to animal control, but it is unclear what will happen to them.

The homeowner is not expected to be criminally charged.